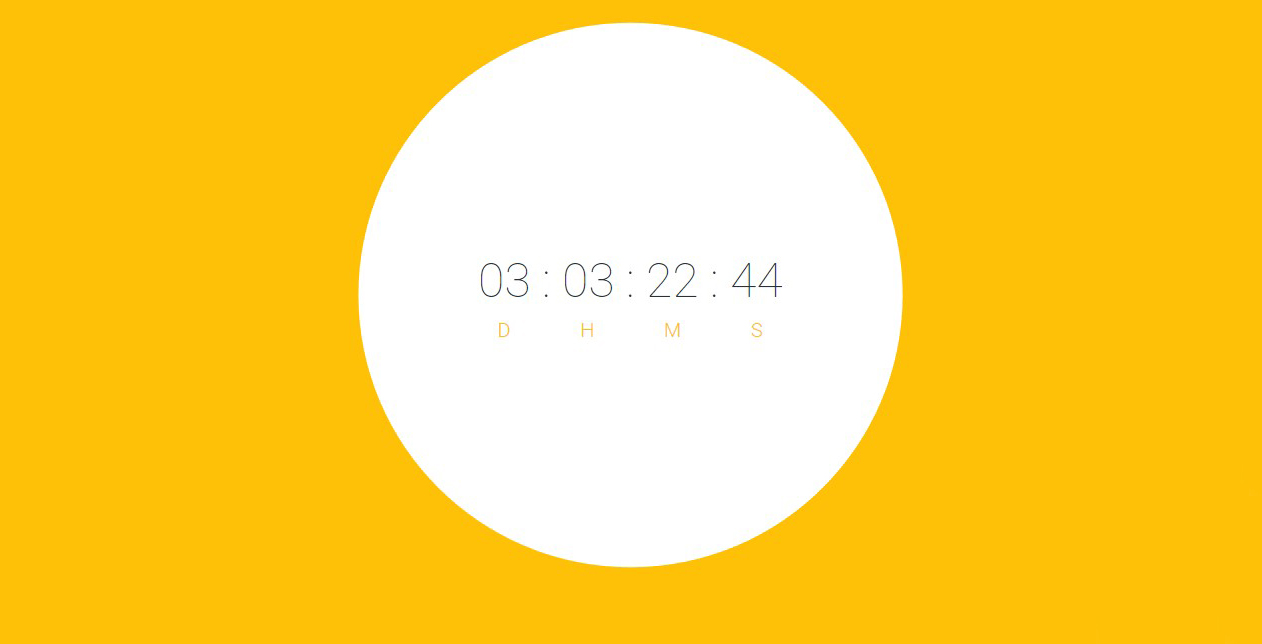 Google has launched a teaser website with a countdown to August 21st. The company says it will officially unveil Android O then at a special event in New York City, under the auspices of the full solar eclipse that’s expected to happen that day.

“On August 21st, a solar eclipse will sweep across the entire United States for the first time since 1918,” says the company. “Android is helping you experience this historic natural phenomenon so you can learn more about the eclipse and count down to the big day — when you’ll meet the next release of Android and all of it’s super (sweet) new powers, revealed via livestream from New York City at 2:40PM ET.”

HTC U11 Plus revealed by Chinese telecom authority TENAA