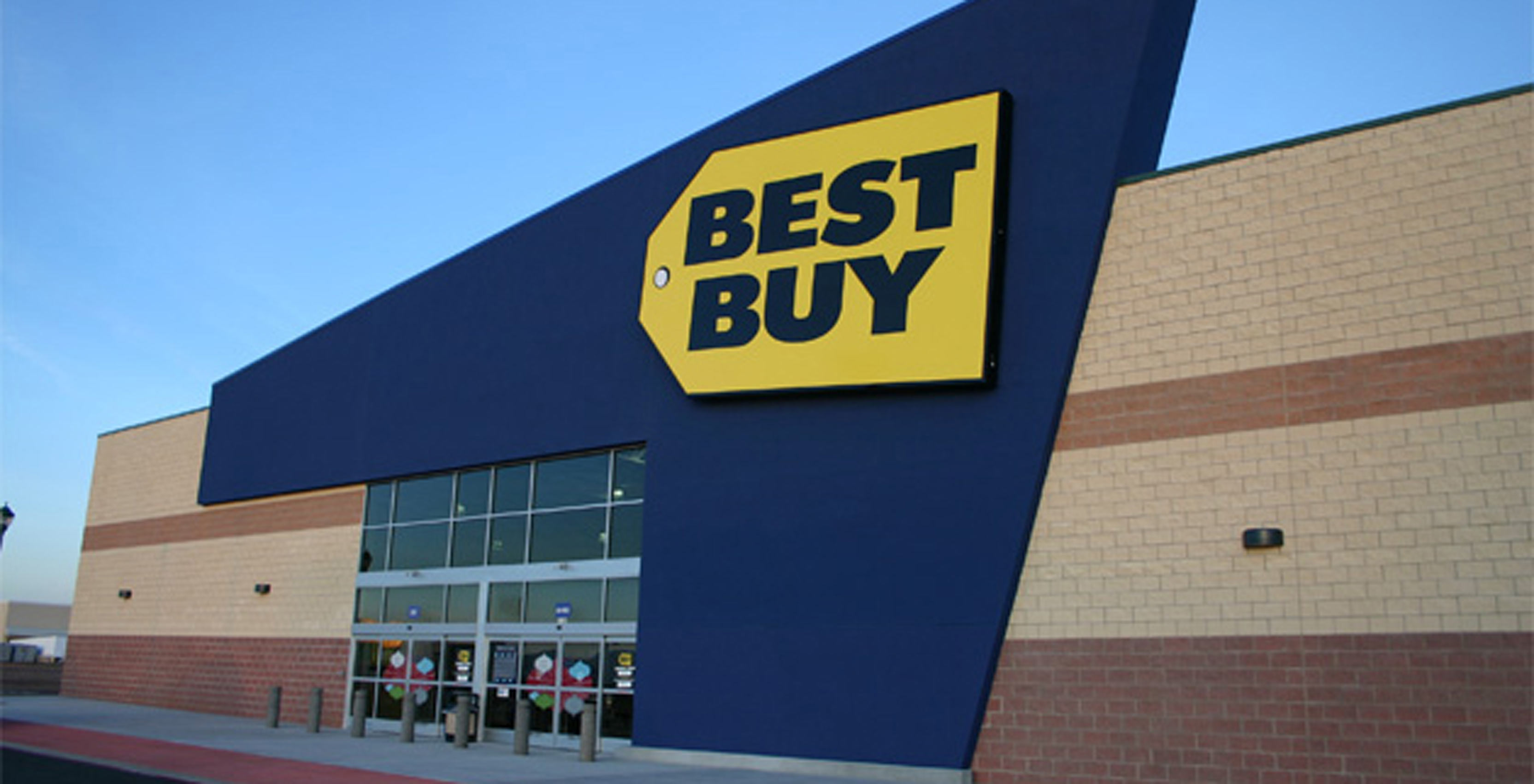 Best Buy Mobile’s recurring weekend-long ‘Friends and Family Sale’ is bumping the price of an on-contract 32GB iPhone 7 down to $0 with a $50 trade-in through Rogers, Bell and Telus on Premium plans.

Beginning August 18th and running until the 20th, customers can also get the most recent of Apple’s flagships without trading in an old phone for $49.99 CAD, which is a $350 a discount from Bell and Telus’ current $399.99 pricetag on Premium plans. At Rogers, the device is $199 down.

Additionally, the iPhone 6s 32GB is $0 down on Premium plans through Rogers, Bell and Telus. The same goes for Large plans with Fido and Koodo, and Platinum plans with Virgin Mobile. Through any of those carriers, customers will receive a bonus $150 gift card from Best Buy.

The iPhone SE 32GB is also available for $0 down through Fido and Koodo Medium plans and Virgin Gold Plans with a bonus $150 gift card, and the iPhone 6 32GB is $0 down through Telus and carries a $200 gift card on Smartphone plans

On the Android side of things, the Samsung Galaxy S8 is $0 down on Premium on Rogers and Bell — whereas the carriers themselves have this listed at $199.99.

There’s also the Google Pixel for $0 down through Telus, with an accompanying free Google Home — a $180 value. Currently, the device is priced at $350 direct from Telus.

On top of all those handset deals, Best Buy Mobile is also offering up to 20 percent off OtterBox cases, 50 percent off select power banks and 25 percent of Zagg screen protectors.

Check out the details in the source link below.