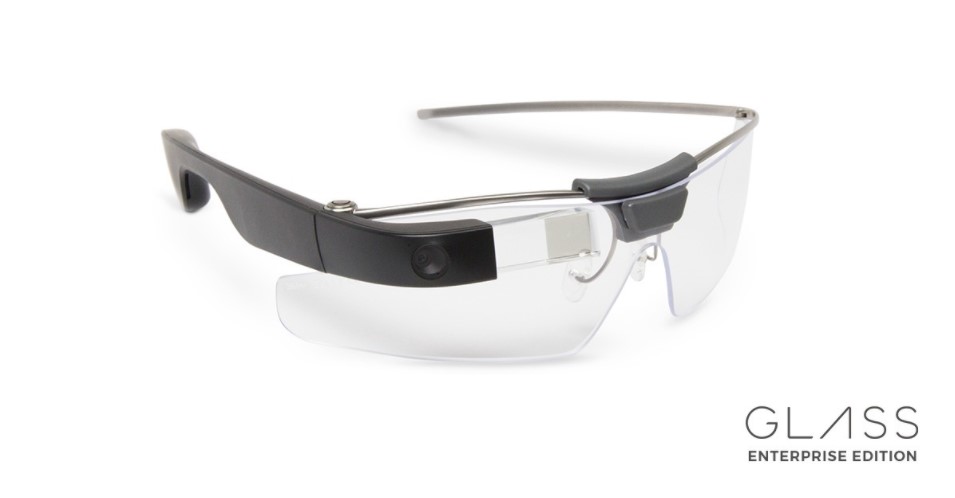 Google parent company Alphabet announced today that it is bringing back Google Glass.

Now known as Glass Enterprise Edition, the company plans to target verticals such as manufacturing and healthcare with the latest version of its infamous wearable.

The upgraded Enterprise Edition features an improved 8-megapixel camera, longer battery life, faster Wi-Fi and a more modern processor. In addition, all of the electronics that make up Glass are now stored in a component Alphabet calls the Glass Pod. According to Wired, the Glass Pod is modular and can be freely detached and reattached to any pair of glasses, whether they be prescription frames or safety goggles.

Hints that Alphabet was working on re-purposing Google Glass first started to make their way online two years ago when the company made a FCC filing. The then unannounced wearable later made its way onto eBay.

Starting today, however, businesses can apply to take part in the Glass program.