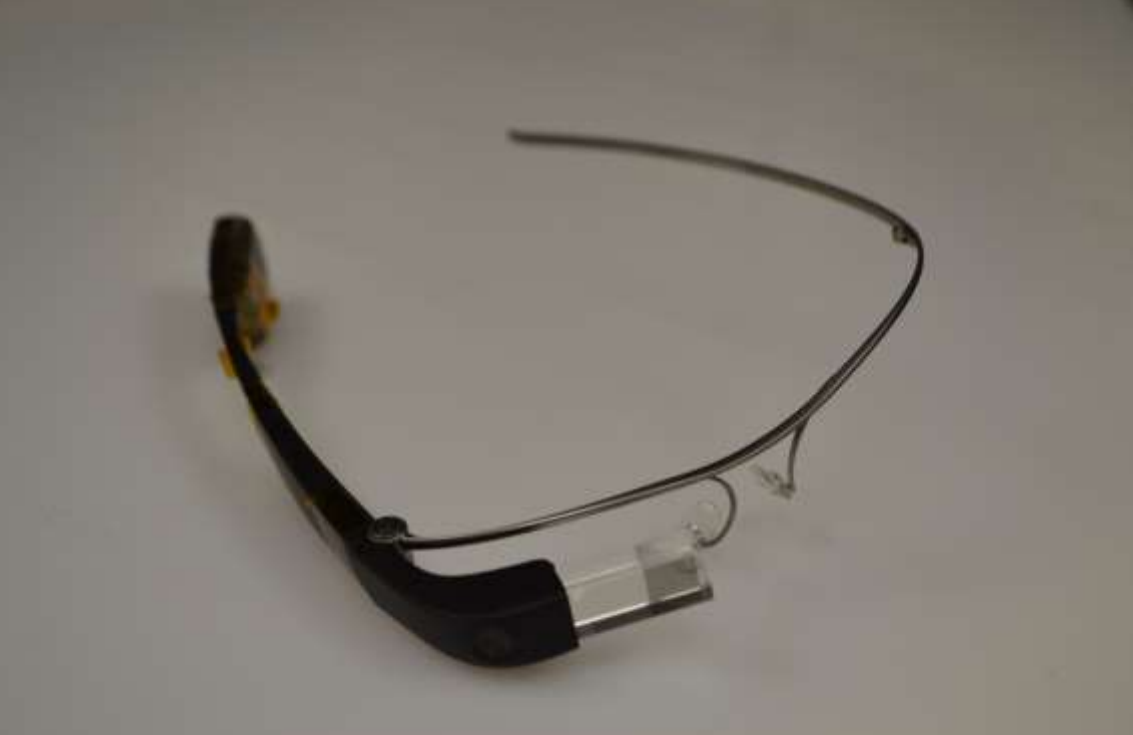 We’re getting a first real look at the Enterprise Edition of Google Glass, courtesy of a recent FCC filing. Though we still don’t have a release date from Google, sources say that the device is already being used and tested in the wild, and the new edition likely won’t be sold to consumers at this point. 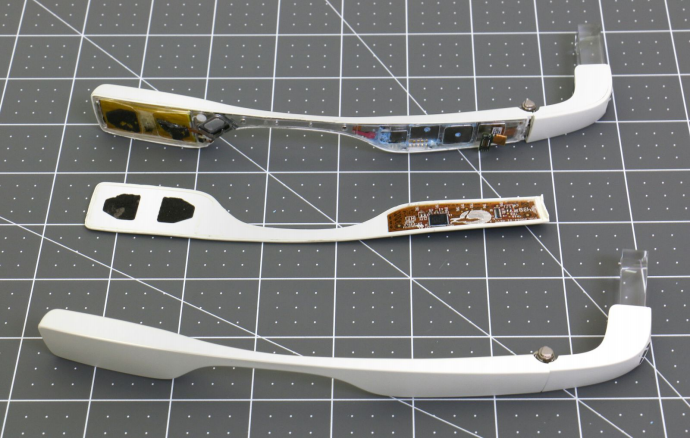 As reported previously, the device is confirmed to have 5 GHz wireless connectivity for video streaming, a more robust design, and a hinge to fold up when not in use. The “prism” screen is also larger than what was featured in the Explorer Edition, and the inclusion of an Intel Atom processor should provide improved heat management.