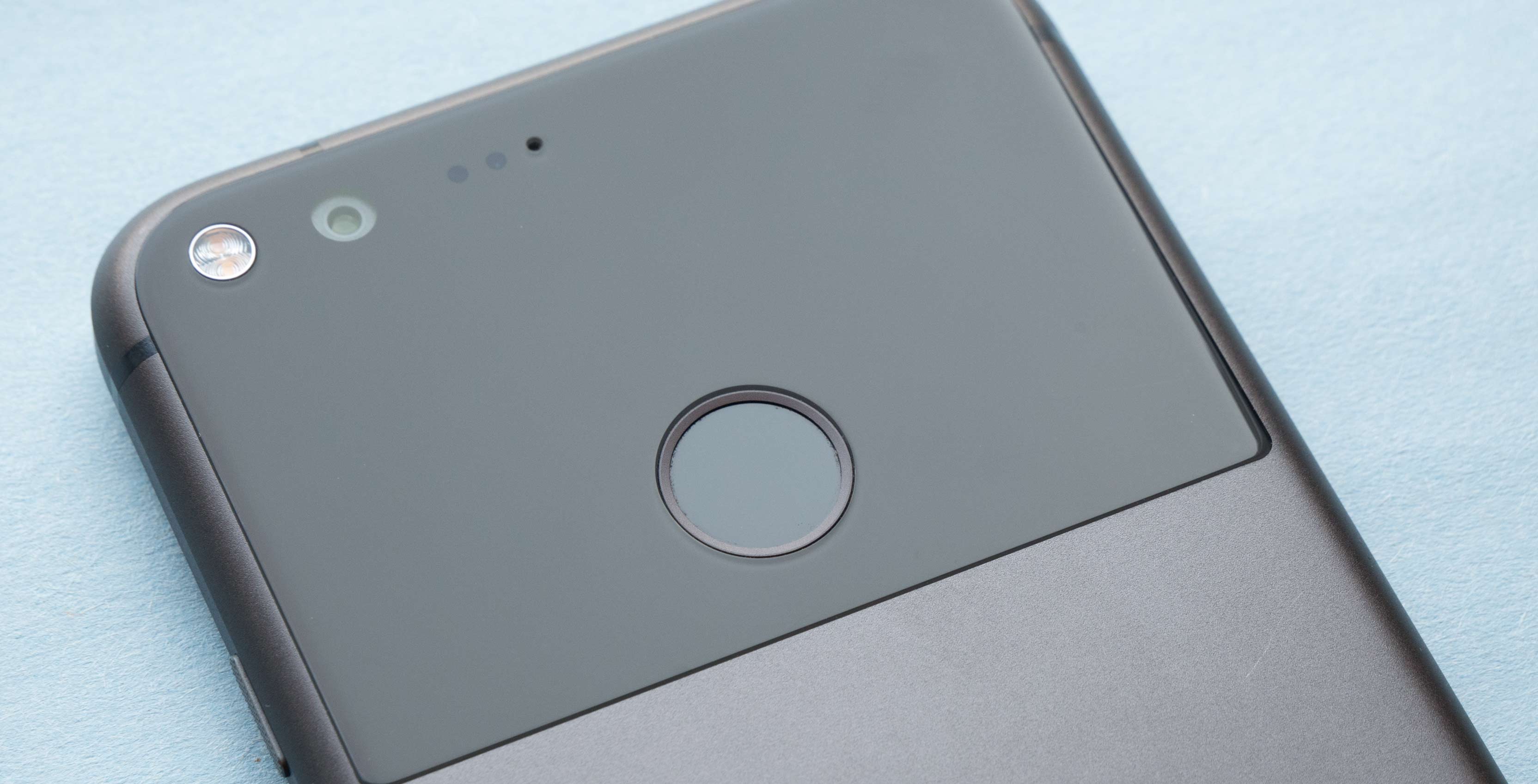 Qualcomm has introduced three new forms of fingerprint sensors that work underneath glass, metal and even OLED displays, making it easier for smartphone manufacturers to do away with bezels for good.

The fingerprint sensors are based on ultrasonic, rather than capacitive, technology. The tech was introduced last year by the company and can capture low-resolution images of a user’s fingerprint even through opaque materials — like how ultrasounds work to capture images of fetuses.

Qualcomm’s previous generation of fingerprint sensors could read through 0.4mm of glass or metal. For one of Qualcomm’s new sensors tucked under an OLED display, the distance is 1.2mm.

Coupled with the fact that sensors don’t require manufacturers to drill holes in the casing to insert fingerprint sensors, the new tech makes it much easier for OEMs to create waterproof devices.

The fingerprint sensors are based on ultrasonic, rather than capacitive, technology.

The sensors can also read heartbeats and sense blood flow, which Qualcomm says could be used by manufacturers to improve the security of their sensors, since they could then verify if the fingerprint image came from a living finger.

The company additionally touted the fact that the fingerprint sensors support the use of gestures which can be mapped to various elements of the navigation on the phone, a form of navigation that’s already making its way to consumers through Moto and Huawei devices, among others.

Qualcomm is currently displaying three sensor prototypes — one under aluminum, one under glass and one under display — at MWC Shanghai in partnership with Vivo.

The new glass and metal sensors are compatible with devices that stock the company’s new 660 and 630 Snapdragon chipsets, and Qualcomm noted in a press briefing that it plans to integrate the module with other 800, 600, 400 and 200 series chipsets as well.

Qualcomm predicts that commercial devices with sensors for glass and metal will hit the market in early 2018, while sensors for display are expected to arrive in devices in the summer of 2018.