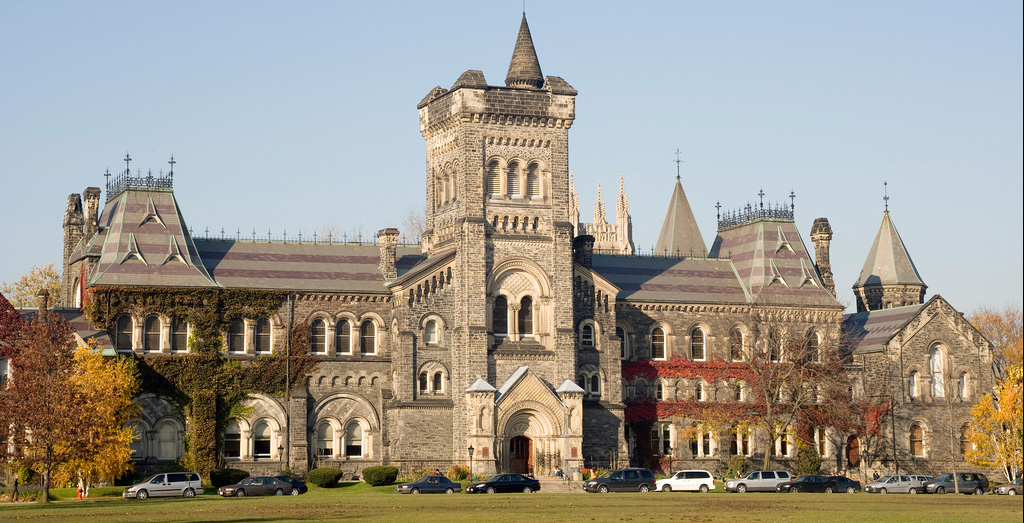 At an event in Toronto, Deb Matthews — the minister of advanced education and skills development, as well as the minister responsible for digital government — announced that the Ontario government is investing $1 million CAD into the Ontario Open Textbooks initiative (OOTI).

Open textbooks are licensed under an open copyright, meaning they’re free-to-use and distribute without needing to worry about copyright.

According to the Ontario government, approximately two-thirds of post-secondary students report that have “skipped buying or renting textbooks because of the cost.”

The event also served as the launch for eCampusOntario’s online textbook portal that provides students and educators with free, open copyright textbooks.

The government’s goal is to reduce the economic strain on students and families of students, by making one more part of the post-secondary experience affordable.

“Paying for textbooks is a challenge for too many students,” said Matthews, in a media release.

“By supporting a movement of free online textbooks and other open educational resources, we are removing yet another financial barrier to accessing post-secondary education in Ontario.”

ECampusOntario is a non-profit consortium of Ontario’s 45 publicly assisted colleges and universities. It was launched in 2015.

“We don’t engage in partnership with faculty per se, because we want to remain aligned with the concept of academic freedom,” said Taryn Welch, the marketing and communications coordinator at eCampusOntario, in a phone call.

“We don’t want educators to feel forced to adopt this model. We want them to know that it’s available.”