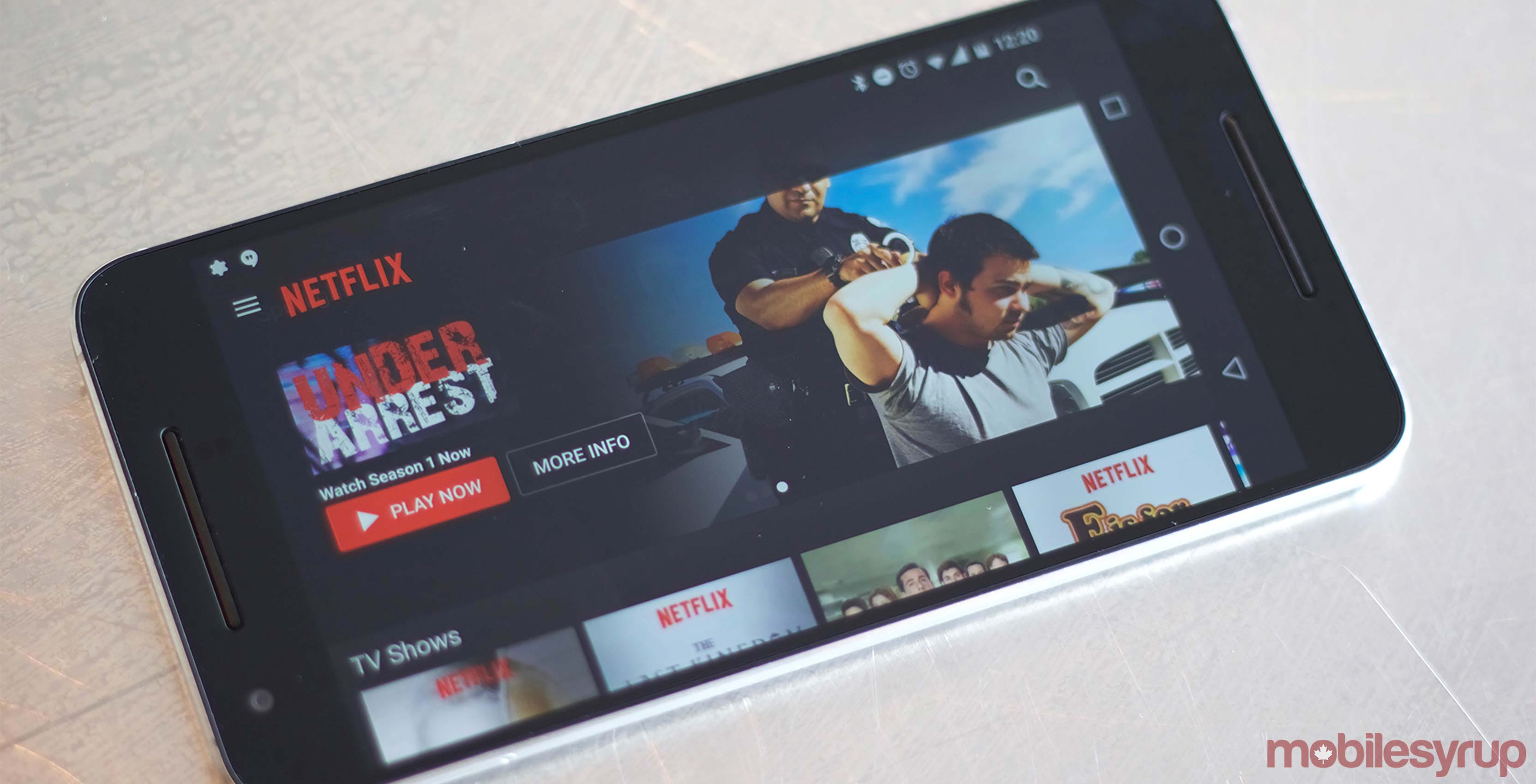 Moving forward, rooted Android devices will no longer be able to download Netflix from the Google Play Store.

The restriction effectively prevents those with a rooted device from using the app at all.

Netflix confirmed the policy change over the weekend, telling Android Police that it comes as a result of the app moving to Google’s Widevine digital rights management protocol as a means to prevent content piracy. Any device that is “not Google-certified or [has] been altered” is unable to see the app on Google Play following the release of Version 5 of the Netflix Android app.

The company’s decision to prevent rooted phones from downloading shouldn’t be surprising. Given the fact that Netflix now allows users to download TV shows and movies to their device and rooted devices can more easily circumvent DRM restrictions, it’s likely the company switched to Wildvine to protect itself and rights holders.

Of course, a lot of people root their phone to open up greater customization options on their device. Netflix’s actions hurt those users. The good news, according to Android Police, is that it’s still possible to get the latest version of the app by sideloading the Netflix APKs.