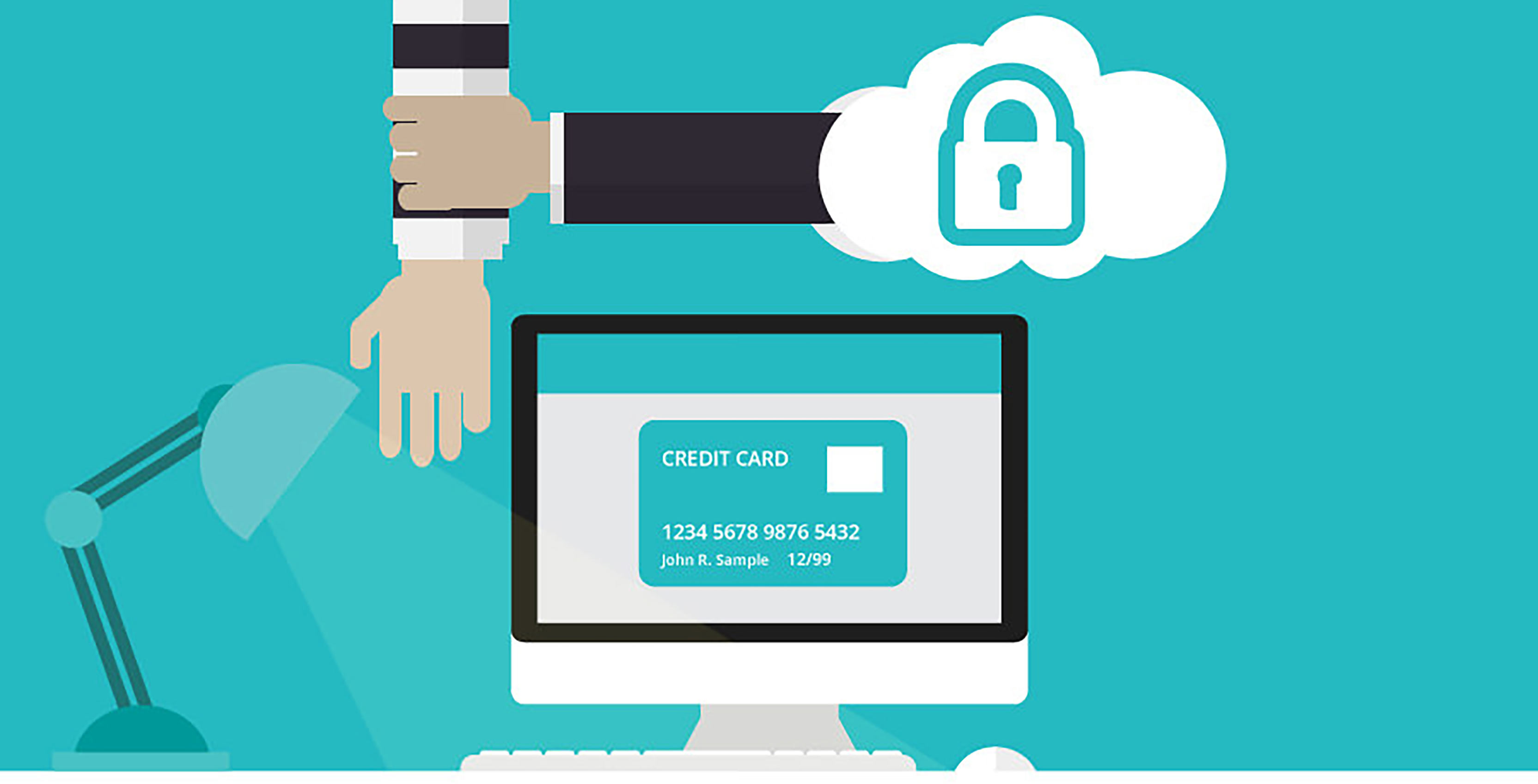 At some point or another, you might receive a call from someone claiming to be a ‘tech expert.’

This person may say that he’s a tech expert working for a well-known company and has identified a virus that’s infected your computer. You’re apparently now at risk to lose all of your personal information from credit cards, social security numbers and the like. He says the only way to fix this is to either buy this “miracle” anti-virus software or give him remote access to your computer.

Unfortunately, this is all a scam – known as ‘scareware’ — for people to get your money or assume control of your computer and compromise your information. A similar tactic is done directly through pop-up messages on your computer attempting to ‘warn’ you.

These kinds of attacks are on the rise, especially considering recent reports of major vulnerabilities found in Windows Defender and the Android OS. And according to Symantec, Canada ranked third globally for number of data breaches in 2016.

Here are some of the best ways to avoid falling victim to these scams:

This is fairly straightforward; if you’re unsure of who you’re talking to on the phone, simply end the call.

The Government of Canada has a useful tool which breaks down what exactly goes into making a password that’s safer and more secure. Some good tips include:

You can buy antivirus software such as Norton, Kaspersky and McAfee to protect your computer from malware.

Keeping your web browsers (Chrome, Firefox, Internet Explorer or Safari) and operating systems (such as Windows or OS X) up to date will help keep your devices safe from attacks.

Most web browsers have an integrated pop-up blocker which you can use to avoid fraudulent messages.