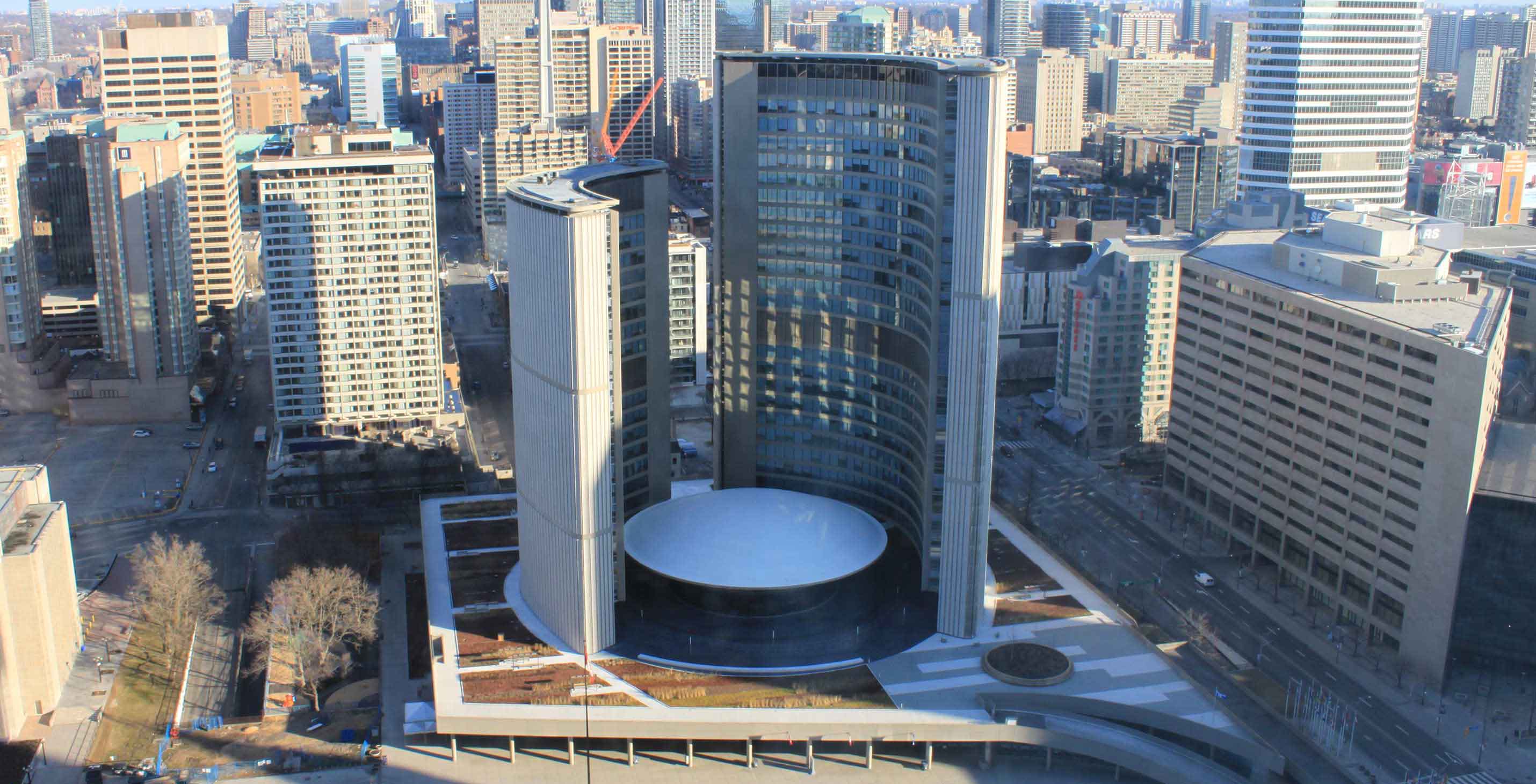 The search is finally over; Toronto’s has found its Chief Transformation Officer (CTO).

Michael Kolm will be Toronto’s first-ever CTO and will report directly to city manager Peter Wallace. Kolm is set to begin on May 29th, 2017.

Kolm is a Toronto resident and has a career in consulting. He has worked at Ernst & Young, PricewaterhouseCoopers, and BDO Watson.

“I’m very pleased with the appointment of Michael Kolm as Chief Transformation Officer,” said Mayor John Tory, in the release. “He will be tasked with finding new, more effective and modern ways of delivering services and implementing streamlined processes.”

The hiring of Kolm as CTO is the first step in Tory’s four-step modernization plan, announced on November 22nd, 2016.

“I am honoured to be joining the Toronto Public Service and look forward to working with Council and the City’s dedicated and knowledgeable staff to implement enhanced efficiencies and processes and to contribute to the improved delivery of services to the public,” said Kolm.