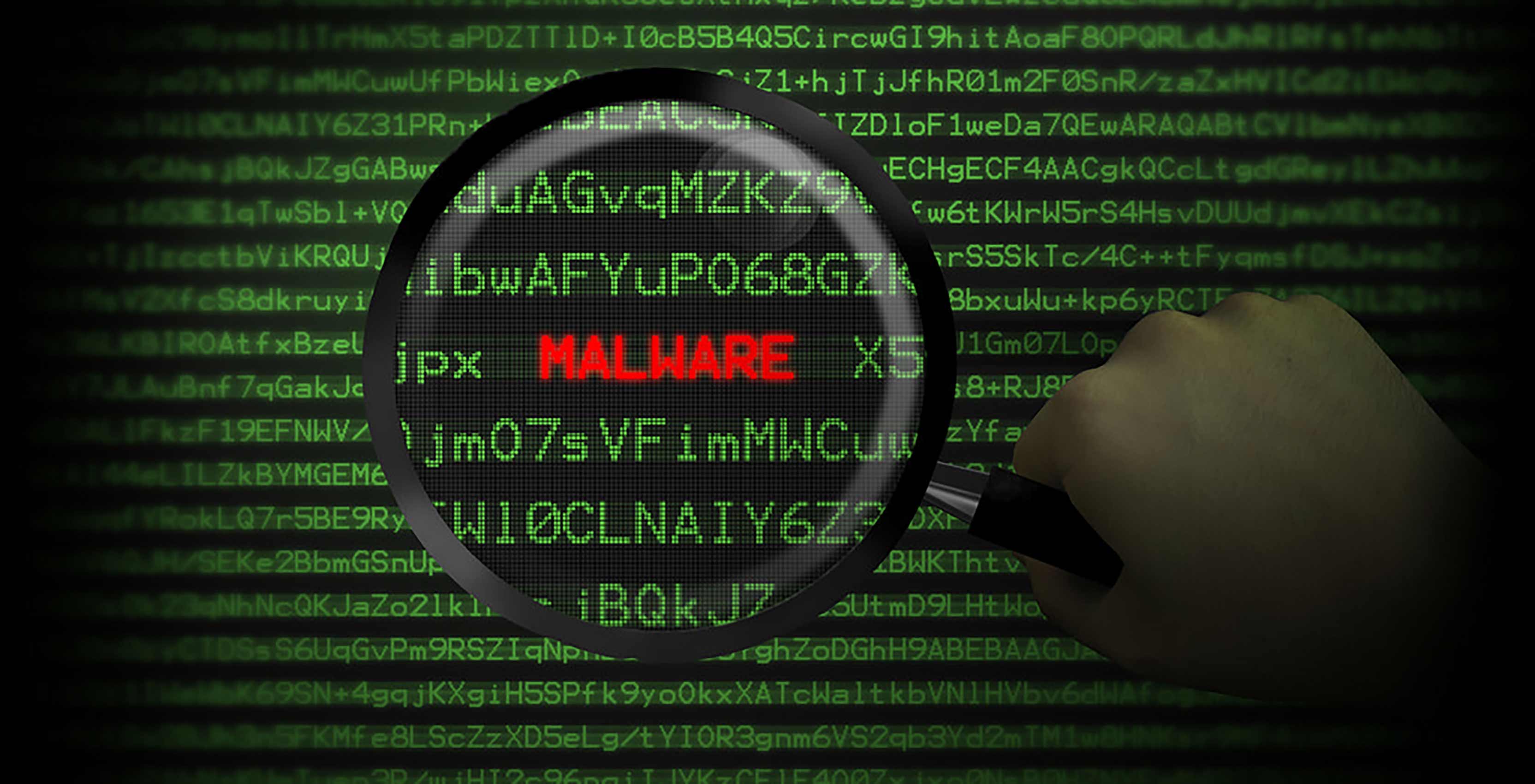 The software company found that Canada ranked third globally for number of data breaches in 2016, amounting to 19 in total.

As well, Canada is the fourth most attacked country by ransomware, which holds users’ data hostage until money is paid.  Overall worldwide ransomware demands raised 266 percent, with the average ransom per victim growing from $294 CAD in 2015 to $1,077 in 2016 and counting.

Canada also ranked fourth globally for the most identities exposed by data breaches, with more than 72 million identities revealed overall.

Here are some other statistics from the report:

Symantec noted that many organizations reported that they only up to 40 cloud apps, when in reality the number often reaches closer to 1,000. As a result of this growing reliance on cloud services, Symantec says that this will be the “next frontier” on which cyber attacks are launched.