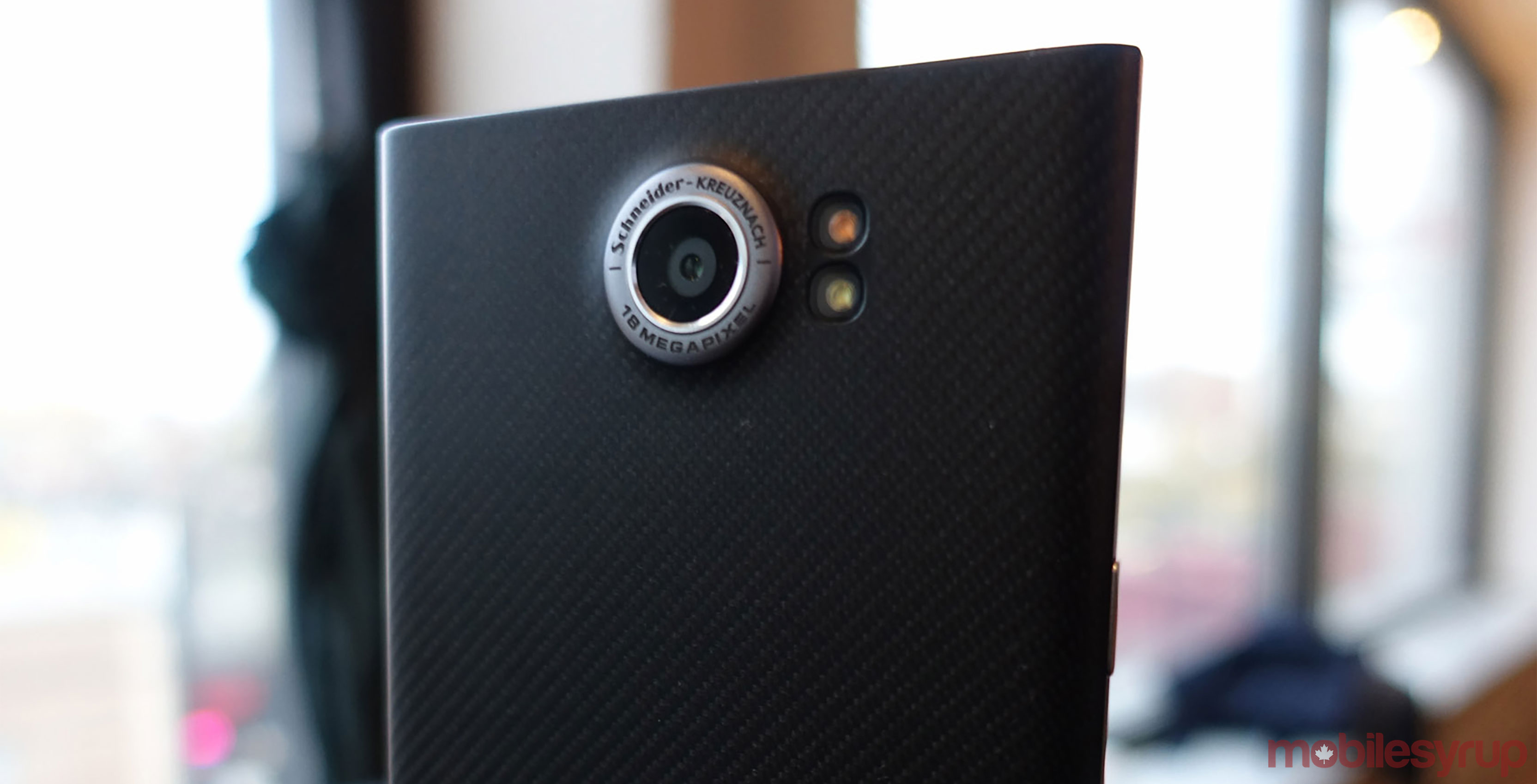 BlackBerry has made a series of telling partnership announcements over the past few weeks, and its most recent pairing is no exception.

This partnership will look at ways to solve what some are calling Y2Q: “years to quantum.” Isara is a provider of quantum resistant cryptography, which means that products equipped with this technology are resistant against attacks by quantum computers.

According to a release by Isara, the company has already started integrating quantum-resistant algorithms into BlackBerry products. An announcement by BlackBerry states that the company intends to work with Isara to protect encryption and signing keys against attacks from quantum computers.

The statement goes on to read that “a working quantum computer, capable of outperforming traditional computers by orders of magnitude, could be a reality within the next 10 years.”

While quantum computers are not yet a reality, research on these technologies is being done in BlackBerry’s Waterloo home town in organizations like the Perimeter Instituteto the Quantum-Nano Centre to the Institute for Quantum Computing.