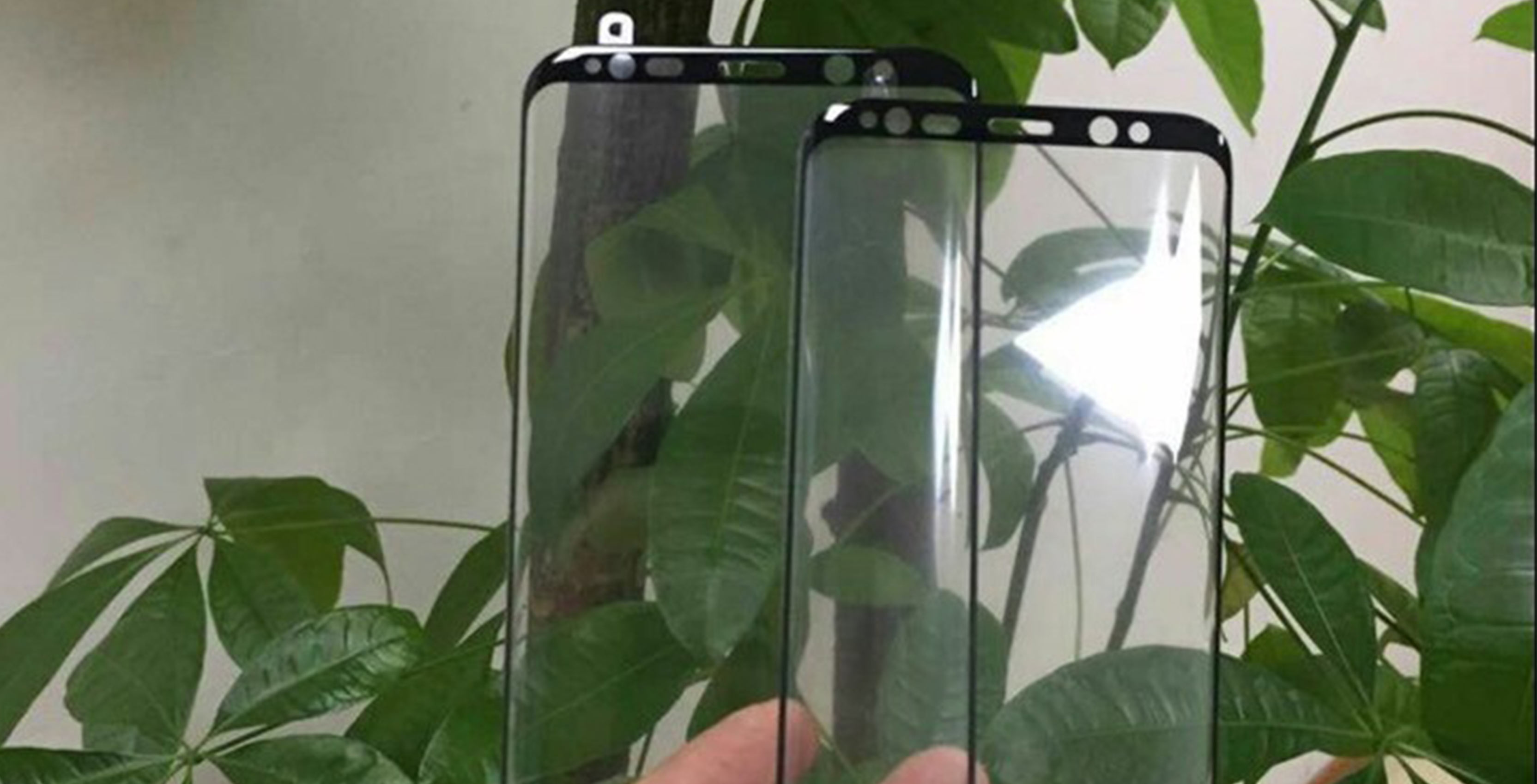 What could be the most legitimate Galaxy S8 photo leak yet has emerged through Twitter tipster @DforDesign, who attributes the picture to a Chinese glass screen protector supplier.

The picture shows two display covers, both of which feature six windows in the top bezel. The array provides the necessary space for iris scanning technology, which is expected to arrive in the S8 due to its inclusion in the ill-fated Note 7. The exclusion of such windows in previous leaks have led many to question their authenticity.

In addition to the space for sensors in the top bezel, the pictures reveal ultra-slim bezels and rounded edges, which could indicate, as Android Police points out, that the edges themselves will be rounded, a significant design change.

Android Police further states that according to the publication’s insider sources, the images are a close match to the actual devices.

Update 2017/1/20: SamMobile has obtained a second image of what it believes is a display protector for Samsung’s upcoming Galaxy S8 smartphone. This time, the image shows a gold panel protector, suggesting consumers may be able to purchase the S8 in gold when it finally comes out.