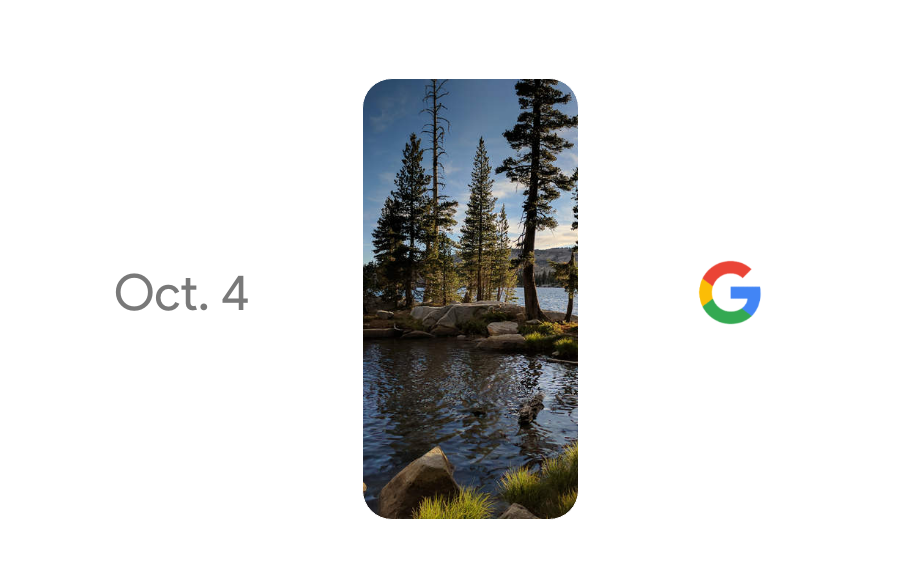 The Pixel, Google and HTC’s upcoming Nexus 5X replacement, will cost $650 in the U.S., according to a new report from Android Police.

Based on the current exchange rate, that means Canadians can expect to pay about $860 for the base model Pixel should the rumoured prove to be true. For comparison sake, the company’s current flagship device, the Nexus 6P, starts at a more affordable $699.

The Pixel XL, which is rumoured to feature a larger screen, will cost about $70 more in the U.S., adds Android Police.

In the U.S., Google reportedly plans to subsidize the devices through carrier financing plans. It’s unclear if Canadian carriers will follow suit.

Within the context of Google’s Pixel’s brand, those prices make sense, but they will still likely be a disappointment for Canadian Nexus fans.

Of course, we will have to wait until October 4 to find out exactly how much . The one upside is that Android Police admits it wasn’t able to corroborate its report — however, it did note its source has been reliable in the past.