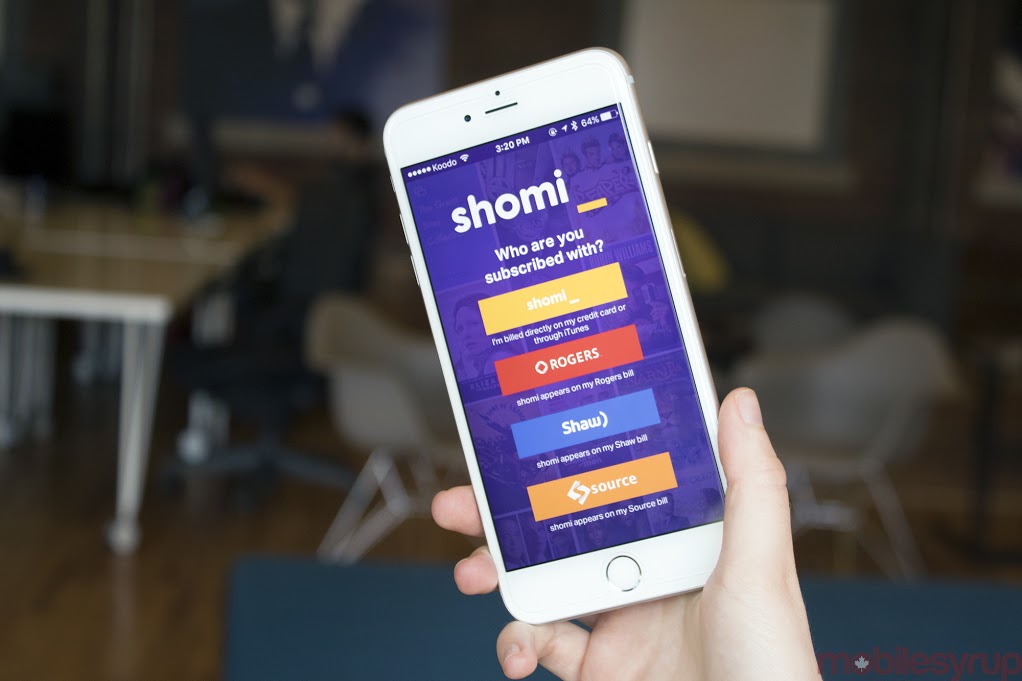 A recent release from Shomi, the Canadian streaming platform jointly owned by Shaw and Rogers, is written to give the impression that the service has experienced an impressive first year in Canada and at first glance, this certainly seems to be the case.

According to the release, in total over 17,698 episodes of television shows are available to stream on Shomi. The company also boasts that over 118 television series and movies are exclusive to the platform and aren’t present on any other streaming service officially available in Canada.

Total video plays amount to 143 million, with Sunday viewership being the platform’s highest by a margin of 15 percent. It’s unclear, however, if the term ‘video plays’ refers to viewers watching the entire duration of a television show or film, or jumping between content for a short duration of time. This is a distinction that would change the impact of 143 million plays significantly.

While these stats do manage to provide a window into how Shomi has performed since launch, Rogers has not released subscriber number for the service. Netflix, the platform’s main competitor in Canada along with Bell owned CraveTV, releases global subscriber numbers, which now total 83 million worldwide, but has not discussed specific regional subscriber statistics for a number of years. Shomi also has not released the average daily viewing time for its subscribers. In comparison, Netflix boasts a two hour daily viewer average.

In terms of individual content, the service’s most searched actor is, amusingly enough, Adam Sandler, and the top searched actress is Shailene Woodley. The top 10 most popular series on Shomi are as follows: Sons of Anarchy, Modern Family, 2 Broke Girls, Fresh Off the Boat, Vikings, Jane the Virgin, Empire, American Horror Story, Mr. Robot, New Girl.

Perhaps the most interesting stat in the release is that one Shomi user has managed to view over 12,000 videos since the platform launched, which is an insane amount of television for a single human consume.

The press release states that data for these statistics was sourced from Data Warehouse as well as Adobe Analytics.