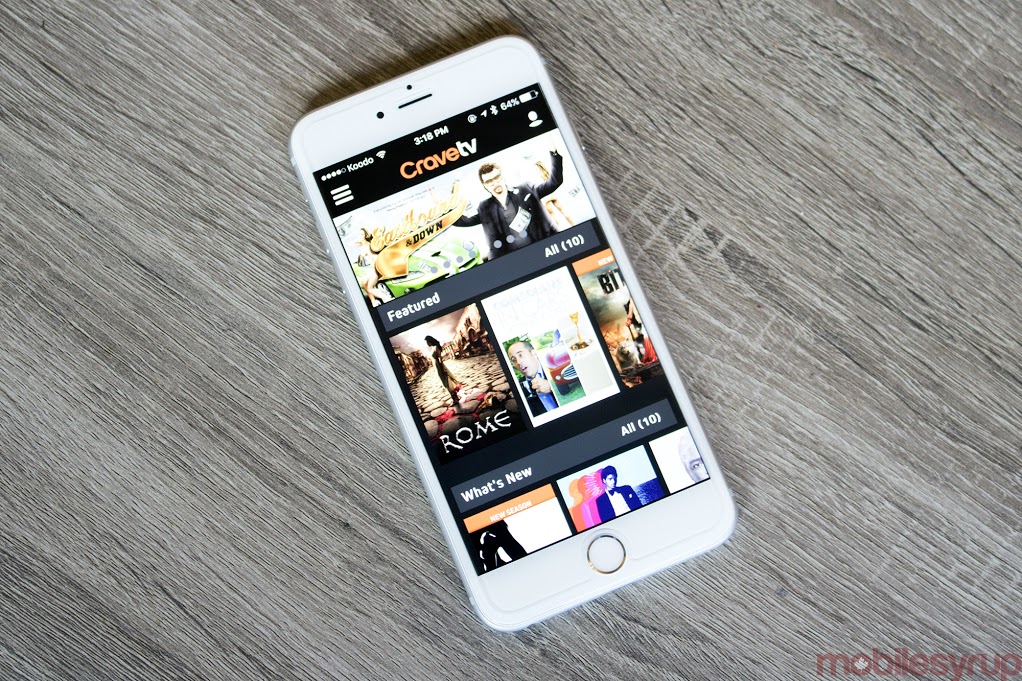 Bell Media, a subsidiary of BCE, has filed a trademark for SnackableTV, SnackTV and SnakTV in Canada.

According to the Canadian Intellectual Property Office (CIPO), a trademark filing for the three names was submitted on July 28th and formalized on August 2nd.

Digging deeper into what Bell might have in mind reveals a partnership with Wells Davis, who reportedly is a “20 year ad strategist who has been mobile since the early 90s.”

“Snackabletv.com is a content company that creates, curates and licenses 10 minute episodic programming created specifically with the millennial mobile user in mind,” says a description about the possible service on the site F6s.com. “Stacking is the new bingeing” and “snackable and stackable content designed for the mobile generation,” writes Davis.

While nothing has been confirmed yet, the new mobile-focused VOD service could take some of Bell’s exclusive CraveTV content and cut it down into 10-minute episodes. However, it’s currently unclear when the service will launch, if ever. In addition, if SnackableTV does go live it will be interesting to see how it will be monetized by Bell, with possible strategies including a monthly subscription or ads before and after content.