Intel backs out of the mobile market to lick its wounds, but may be back again 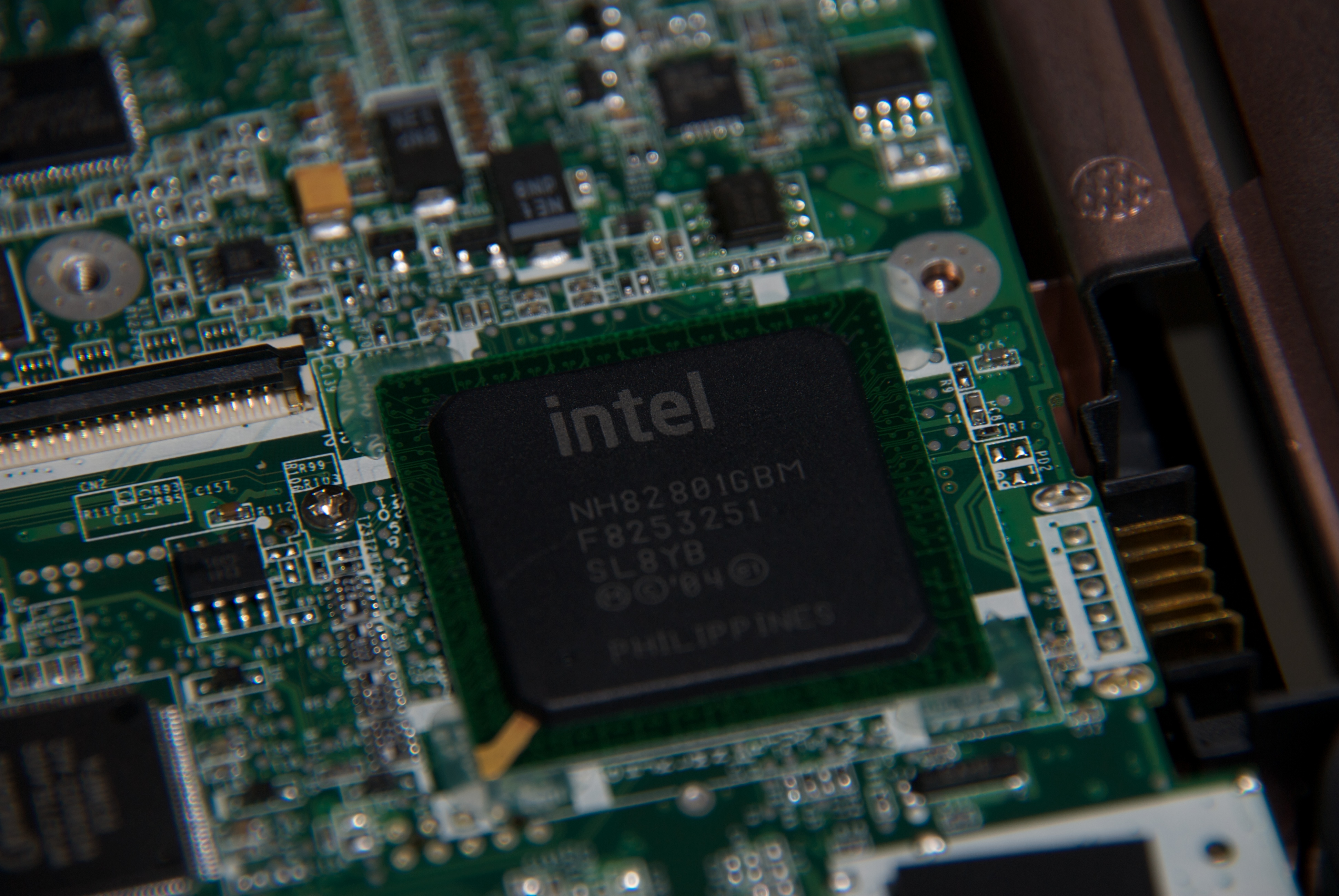 Following the announcement of layoffs that will affect a projected 11 percent of its workforce, Intel quietly confirmed last week that it is ceasing production on most of its smartphone processors.

The confirmation was made to Forbes’ Patrick Moorhead, who noted in his article that Intel was ending SoFIA projects (specifically 3Gx, LTE, LTE2) as well as its Broxton SoC for smartphones and tablets.

“The cancellation of these projects is intended to free up Intel’s resources to refocus their brainpower on their modem technology and 5G efforts,” stated Moorhead in his piece.

This comes after three years of Intel grappling with the mobile industry and failing to gain a foothold, even though the company actually paid Original Equipment Manufacturers (OEMs) to use its chips – something it disguised under the name “contra revenue.”

This tactic didn’t reap the intended results and in 2013 Intel reported a loss of $3.1 billion in the mobile sector, then a loss of $4.3 billion in 2014. After that, the company folded its mobile earnings reports in to the PC reports, presumably to save face.

CEO Brian Krzanich posted a blog post a few days before Moorhead’s piece that explained the “broad changes” the company would be instituting in the future, but didn’t mention axing its mobile SoC offerings. Instead he highlighted the company’s focus on cloud computing, IoT, FGPAs (integrated circuits programmable after manufacturing), and 5G chips.

For now, however, Intel’s main focus will be on PC processors and processors for larger 2-in-1 tablet offerings from the likes of HP and Microsoft.

Related reading: Intel wants to do away with headphone jacks in favour of USB Type-C