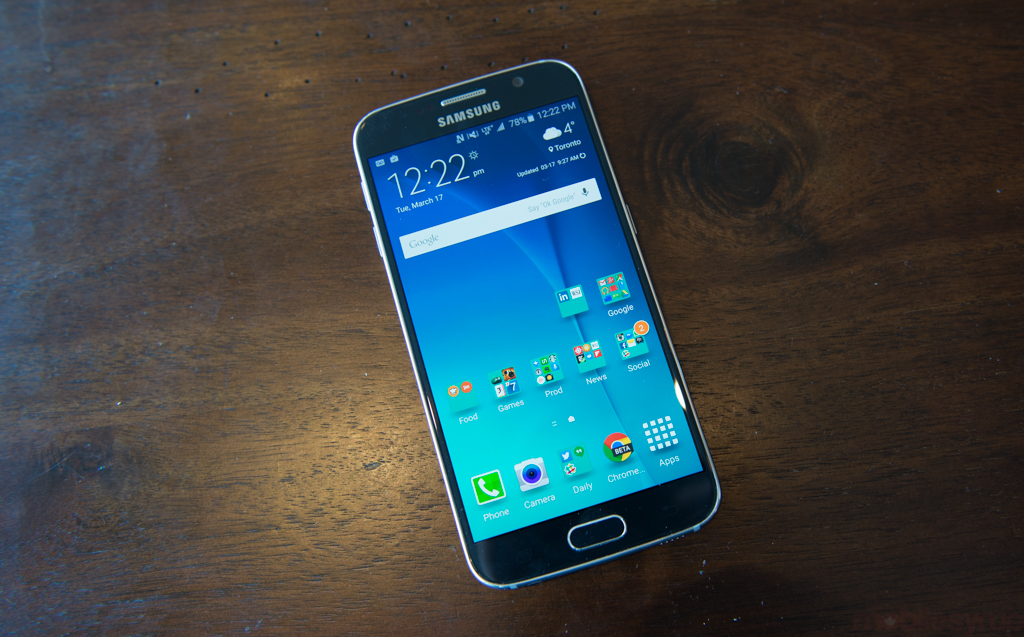 Update: A Rogers representative confirmed there were issues with calls and SMS services on the Rogers network for a time yesterday but it has since been resolved.

“Some customers may have experienced issues sending/receiving SMS’s for a short time yesterday evening – service was quickly restored and we apologize for any inconvenience it might have caused. The issue was not specific to the Android 5.1.1 update [on] the S6 and S6 edge devices.”

Are you still having issues with SMS or calling? Let us know below.

Rogers users are reporting in droves that the recently re-released Android 5.1.1 update for the Galaxy S6 and S6 edge is causing serious issues.

While some users are reporting that their devices have taken a significant battery life hit with the update, the majority of people with issues are reporting an inability to send SMS or MMS messages, or problems making regular phone calls.

The issue seems to be alleviated by disabling Voice Over LTE, or reverting to 3G connectivity under Settings/Mobile Networks/Network Mode.

We’ve reached out to Rogers for more details on the issue, and whether the company plans to issue another update, or can correct the error from their side.

Rogers initially began to roll out Android 5.1.1 for the Galaxy S6 and S6 edge back in early September, but halted the update due to undisclosed bugs. Then, this week the company resumed distribution after working with Samsung to fix the issues, but now it seems not all the cobwebs were cleaned.

Have you had issues with Rogers’ build of Android 5.1.1 for the Galaxy S6 or S6 edge?