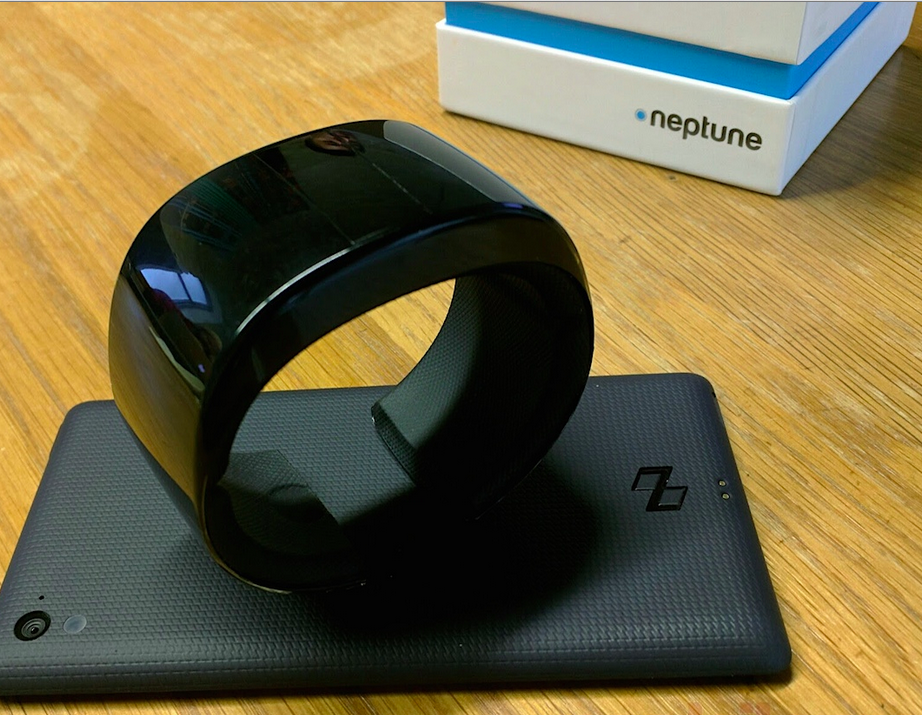 Neptune made a splash back in mid-February when it launched its second generation smartwatch. The Neptune Duo is a bold concept that flips the current smartphone/smartwatch pairing on its head. It aims to completely replace your phone with a wrist-based hub and a companion “Pocket screen” that’s capable of streaming content from the watch when you need a larger screen (for example, sending texts or emails).

Neptune Duo started taking pledges through its own website last month. The company told me in a briefing that it wouldn’t be using Kickstarter or Indiegogo for this campaign (it went through Indiegogo for its first generation watch) because it was “going it alone.” Now, just under a month later, the company has announced plans to take the campaign back to Indiegogo.

A Neptune representative sent word today that the company had raised nearly $750,000 from 7,000 reservations. The next phase of production will see a suite of Neptune products made available to Indiegogo backers for $599 US, or about $765 CAD. This will net you the Neptune Duo watch as well as the Pocket screen and various accessories including a larger Tab screen, a Tab keyboard, a Neptune dongle that allows you to stream your Hub to any TV or monitor, and a Neptune headset.

Just last month, Neptune said that those willing to pay the full cost up front would be charged $498 for the Duo and the Pocket screen. If you forked over $199, you’d be expected to pay a further $399 at time of shipment. Take that back to $49 up front and you’ll be billed an additional $649 at launch. Those that just want to reserve a unit without paying anything would be billed $749 when their order ships.

Neptune didn’t say how many of the aforementioned 7,000 reservations were paid and how many were free reservations but the company did say that “those who purchased Neptune Duo prior to today will receive the entire suite for the price they originally pledged,” so the company obviously wants to beef up the per-pledge dollar amount while also rewarding backers.

While Neptune seems eager to highlight the money they’re raising all on their own, the move to Indiegogo and the introduction of this new suite of products as a package deal seems to suggest the company isn’t raising as much as it might like. If you do the math, the average user is pledging just over a hundred dollars. That’s assuming that everyone is giving money, which they’re most certainly not. Even if they are, that’s not a lot.