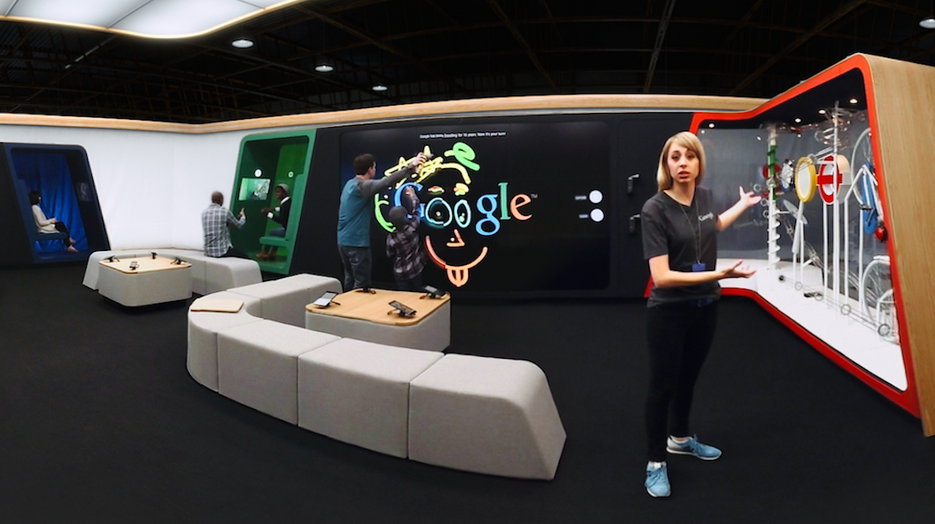 Both Apple and Microsoft have their own branded stores and now Google is joining them in the world of brick and mortar retail. The search giant launched its first own-brand retail store in the United Kingdom this week.

The store itself is inside high street electronics retailer Currys PC World in London. If you’re getting a weird case of déjà vu reading this post, it’s probably because you remember Google’s other “first ever retail store.” That arrived in 2011, also at Currys PC World in London, but was more of a Chrome-focused pop-up shop that aimed to educate users as Google pushed the Chromebook concept as a desktop replacement.

This store is a little different in that it’s a lot broader in what it does. Dubbed ‘The Google Shop,’ the store will sell Android phones and tablets as well as Chromebooks and the Chromecast. Google will also hold different events in-store as well as classes on how to use devices and certain Google apps.

If you’re one of the millions of Google users not in the UK but are eager to check out the store, you can get in on the experience in a limited capacity using Google’s virtual reality solution. Android Headlines reports that Google has released a dedicated Cardboard app that will allow users to explore the store no matter where they are in the world.