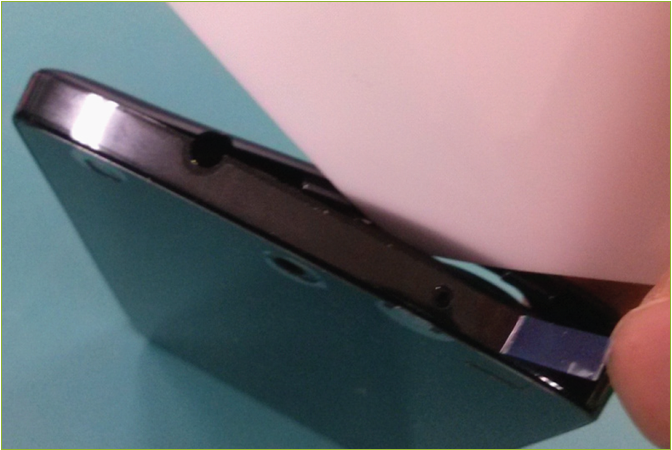 The Nexus 5 – which is manufactured by LG – has leaked out in videos and pictures over the past several weeks. Rumours are that we’ll an official unveiling on October 14th. In the meantime, the latest gem to surface is a device manual for the LG – D821 with Nexus written all over it.

The 281 page doc is a draft and not the final manual, but does give a good rundown of what we can expect. Inside there’s specs, schematics and a full look at the Nexus 5. As for specs, the manual confirms previous rumours and also reveals a 16GB and 32GB versions are en route. 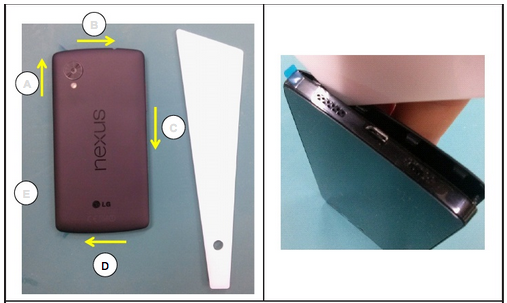