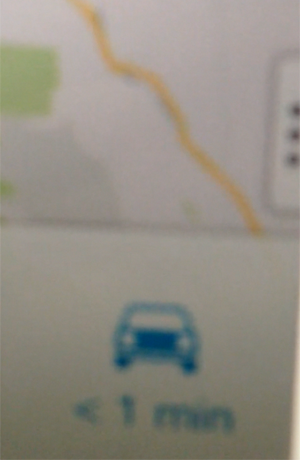 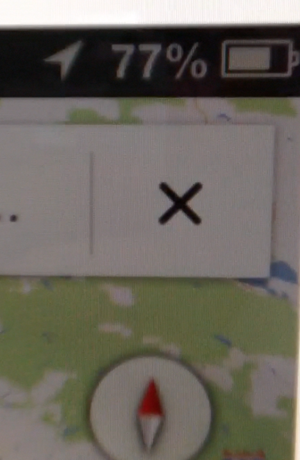 Since the release of iOS 6 in mid-September, users have been clamoring — no, begging — for a native Google Maps app.

Now iOS developer Ben Guild has posted the first blurrycam screenshots of what is purported to be a Google Maps app for iOS. He claims that it will be everything we want and more: iPhone 5 support, vector-based, two-finger rotation and two-finger axis movement, and excellent speed.

We can’t vouch for the truthfulness of these screenshots, and that they coincide with the promotion of Guild’s own iOS app is suspicious, but if true it’s a pretty exciting development.

We’re not sure when the app will be released, if it’s real, but rumour has it coming around Christmas. What do you think? Would you use Google Maps for iOS?