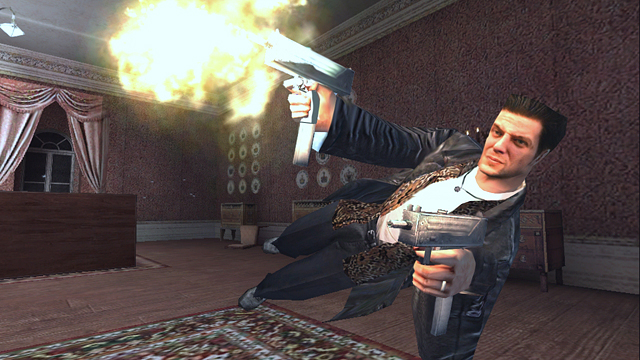 Rockstar Games took to their blog today to let Android users know that the release of Max Payne is almost here. This games was supposed to be available to the masses on April 26th but was delayed as it needed “some last testing.” However, Rockstar has now stated that it’ll launch on select Android devices this Thursday, June 14th for $2.99. Rockstar says Max Payne Mobile “features HD graphics, high-resolution textures, Social Club connectivity, user-customizable controls and gamepad support for select USB controllers.”

As to which devices are supported, here’s the full list of smartphone and tablets:

Look for this in only 3 days time.