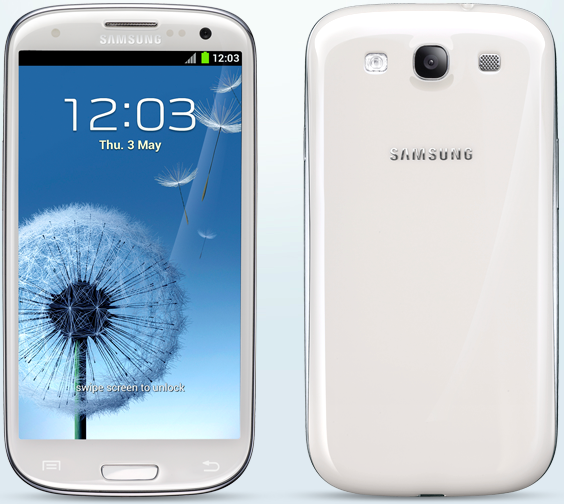 When the Galaxy S III was announced last week its 4.8-inch display was met with a mixture of ambivalence and incredulity. Ambivalence because 720p resolution is no longer surprising on a smartphone; incredulity because Samsung chose to go with a PenTile matrix for its Super AMOLED screen.

Long deemed the best mobile displays on the market, Samsung’s Super AMOLED technology provides deeper blacks, richer colours and better viewing angles than the equivalent LCD. When the Galaxy Nexus debuted with a 4.65-inch HD Super AMOLED it was only natural to assume that the company’s next flagship would move on from the red-green-blue-green pixel alignment in favour of a true RGB palette.

According to representative Philip Berne, Samsung could have used a non-PenTile array, but doing so would have shortened the life of the display. Blue subpixels tend to degrade faster than their green or red equivalents, so having more green subpixels ostensibly extends the life of the screen. Because customers tend to hold onto phones for up to three years, Samsung needs to ensure that the Galaxy S III looks great from year to year.

PenTile has become controversial because one-third fewer subpixels makes up the total pixel array, leads to a slight blurring of text, and gives an overall fuzziness to shapes. Regular pixels are made up of an RGB-RGB combination, while a PenTile screen uses RG-BG, as the human eye is more sensitive to green. It is less of an issue with higher-resolution screens, and Berne ensures us that the issue is moot on the Galaxy S III due to smaller gaps in the subpixel array itself.

But the debate will never disappear until PenTile disappears, and that doesn’t seem to be happening anytime soon. While I loved the screen on the Galaxy Nexus, it doesn’t have the same stunning clarity of the Super LCD 2 screen on the HTC One X.

We’ll reserve our judgements until we get our hands on a review unit, but in the meantime, let us know if PenTile matters to you.