Sony confirms the Tablet S will receive Android OS 4.0 upgrade “in due course” 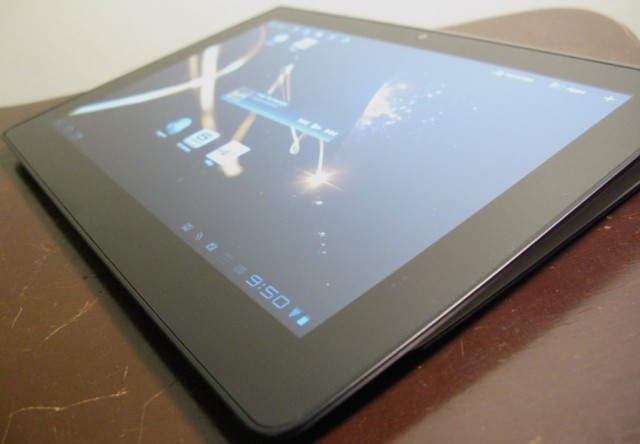 The Sony Tablet S was launched in Canada mid-September and truly was one an anticipated tablet… but ever since it kinda faded away into the background. There’s no word on how sales are going for this Android 3.1 Honeycomb tablet, but today good news have arrived for its users. Sony announced that the “Sony Tablet is evolving, and we’d like to keep you informed with the latest updates. Today we’re happy to confirm that an update to Android 4.0 will be available for Sony Tablet. Details including timing will be announced in due course, so please stay tuned.”

So Sony is giving you a bit more hope this holiday season – Ice Cream Sandwich cometh for the Tablet S. The upgrade will also be available for the Tablet P, but we don’t have that in Canada. In addition, the Tablet S has been price dropped by $100, the 16GB for $399.99 and a 32GB for $499.99. Check out our review here.