Google says it's only aware of one report about the problem, but prioritized the fix due to the severity of the issue 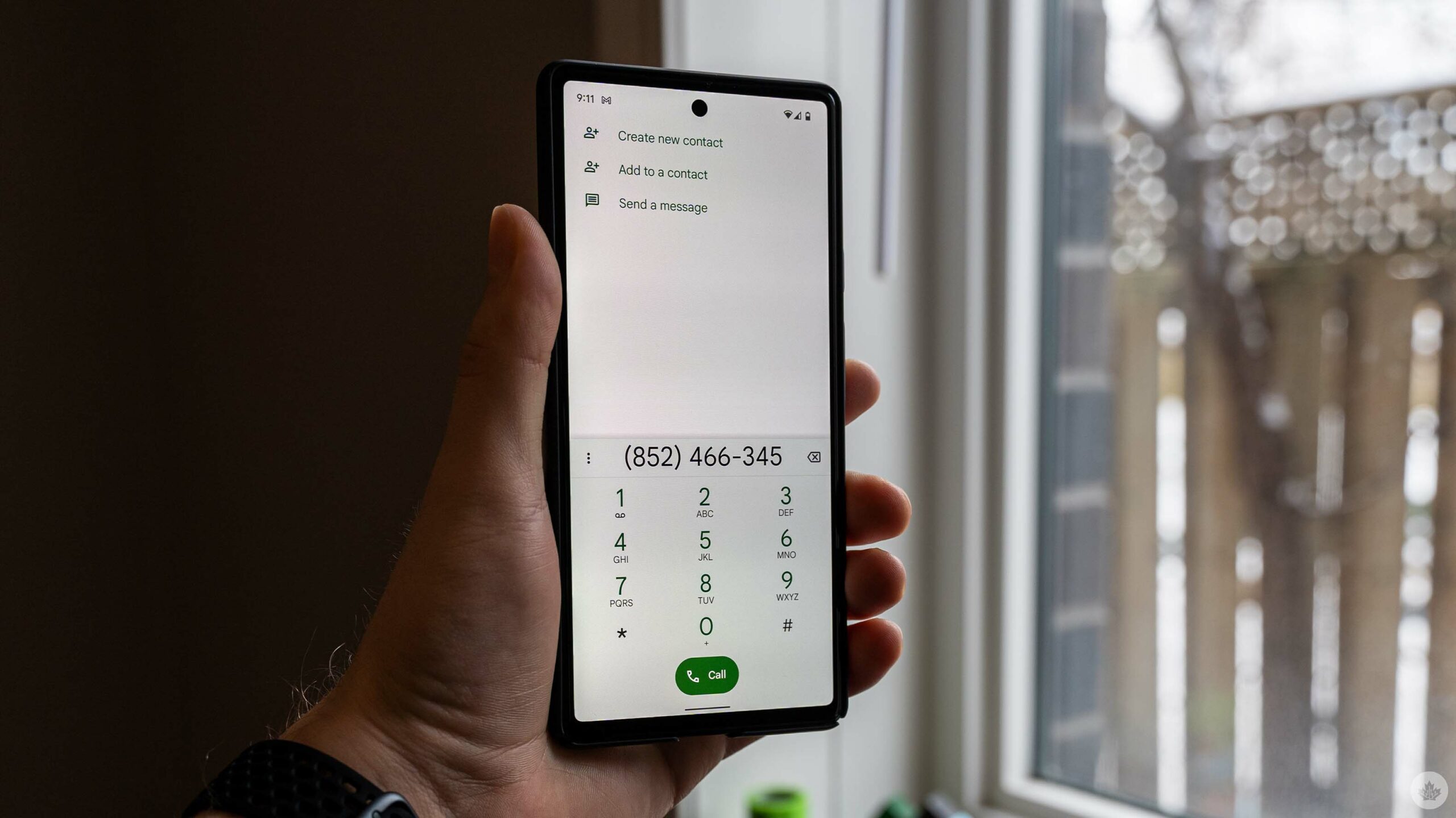 Google is aware of a strange issue with Android and Microsoft Teams that can prevent emergency service calls, such as dialling 9-1-1.

The company posted a detailed response following an investigation into a report about a Pixel device preventing someone from calling 9-1-1. A Reddit user detailed what happened with their Pixel 3 running Android 11 on U.S. carrier Verizon:

“I got off a phone call with my mom, and proceeded to dial 911 just by typing and calling on my pixel. My phone got stuck immediately after one ring and I was unable to do anything other than click through apps with an emergency phone call running in the background. This is all while the phone informed me that it had sent my location to emergency services.”

In its response, Google said it was able to “reproduce the issue under a limited set of circumstances,” and shared the following:

“We believe the issue is only present on a small number of devices with the Microsoft Teams app installed when the user is not logged in, and we are currently only aware of one user report related to the occurrence of this bug. We determined that the issue was being caused by unintended interaction between the Microsoft Teams app and the underlying Android operating system.”

Moreover, Google said that it and Microsoft had prioritized the issue due to the impact on emergency calling and it expects an update to Microsoft Teams to roll out soon. Additionally, Google will push an Android platform update to the Android ecosystem in January.

Finally, Google thanked Reddit user ‘KitchenPicture5849’ for bringing the problem to the company’s attention. Although the issue is quite concerning, it’s good to see Google and Microsoft taking fast action to resolve the problem.