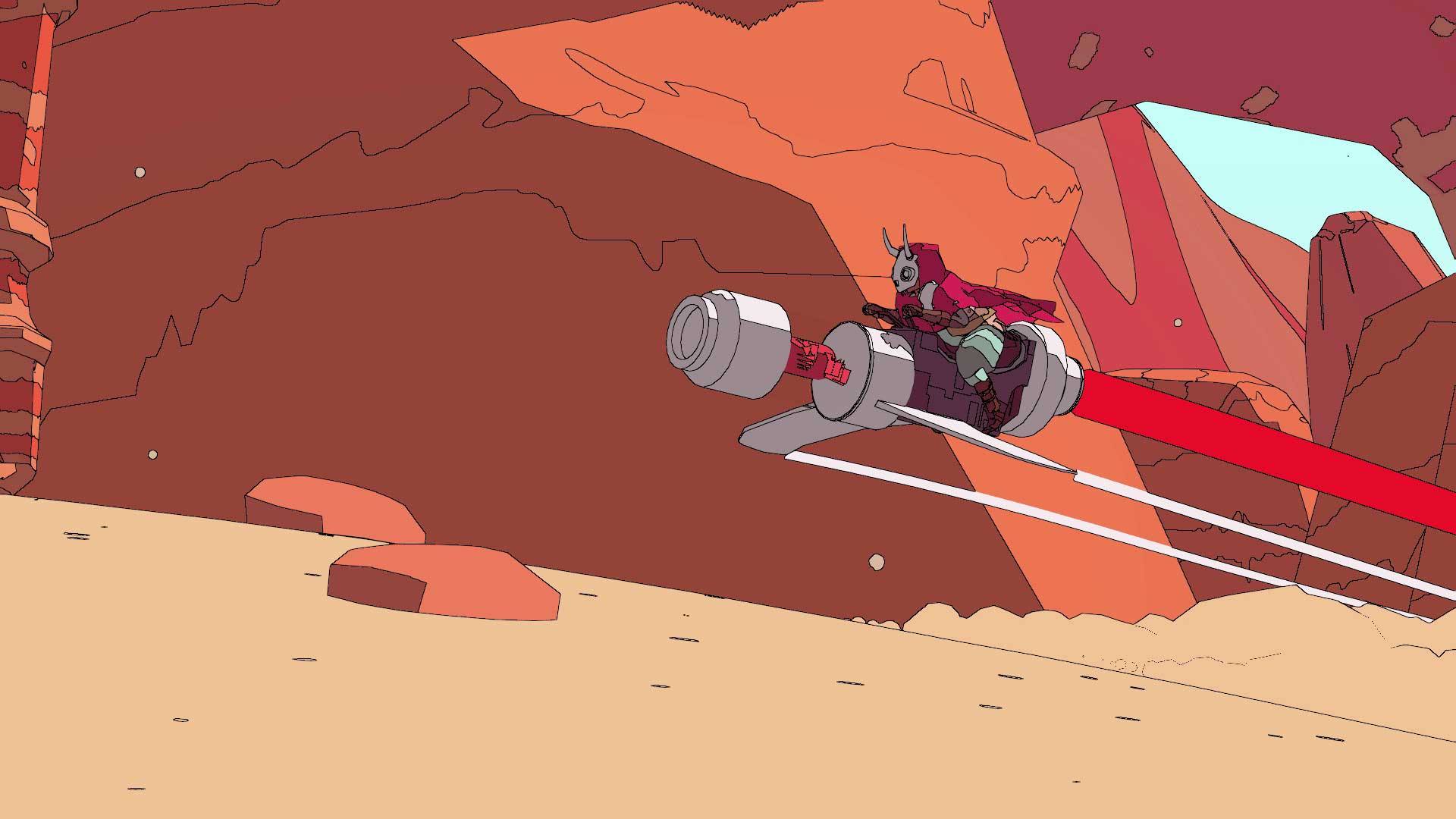 Xbox has announced 15 new games that are landing on its Game Pass service at launch.

The company made the reveal during its first-ever ID@Xbox indie Twitch Gaming showcase.

Notably, these 15 games join several other previously confirmed indie titles that are coming to Game Pass on day one.

See below for the full list of these games. Note that while some of these titles are confirmed for 2021, others do not yet have a release window. Further, several of these games are Canadian-made and will be noted accordingly.

For more on Nobody Saves the World, check out our interview with DrinkBox co-founder and producer Graham Smith.