Leaving a webcam cover in place could damage the screen 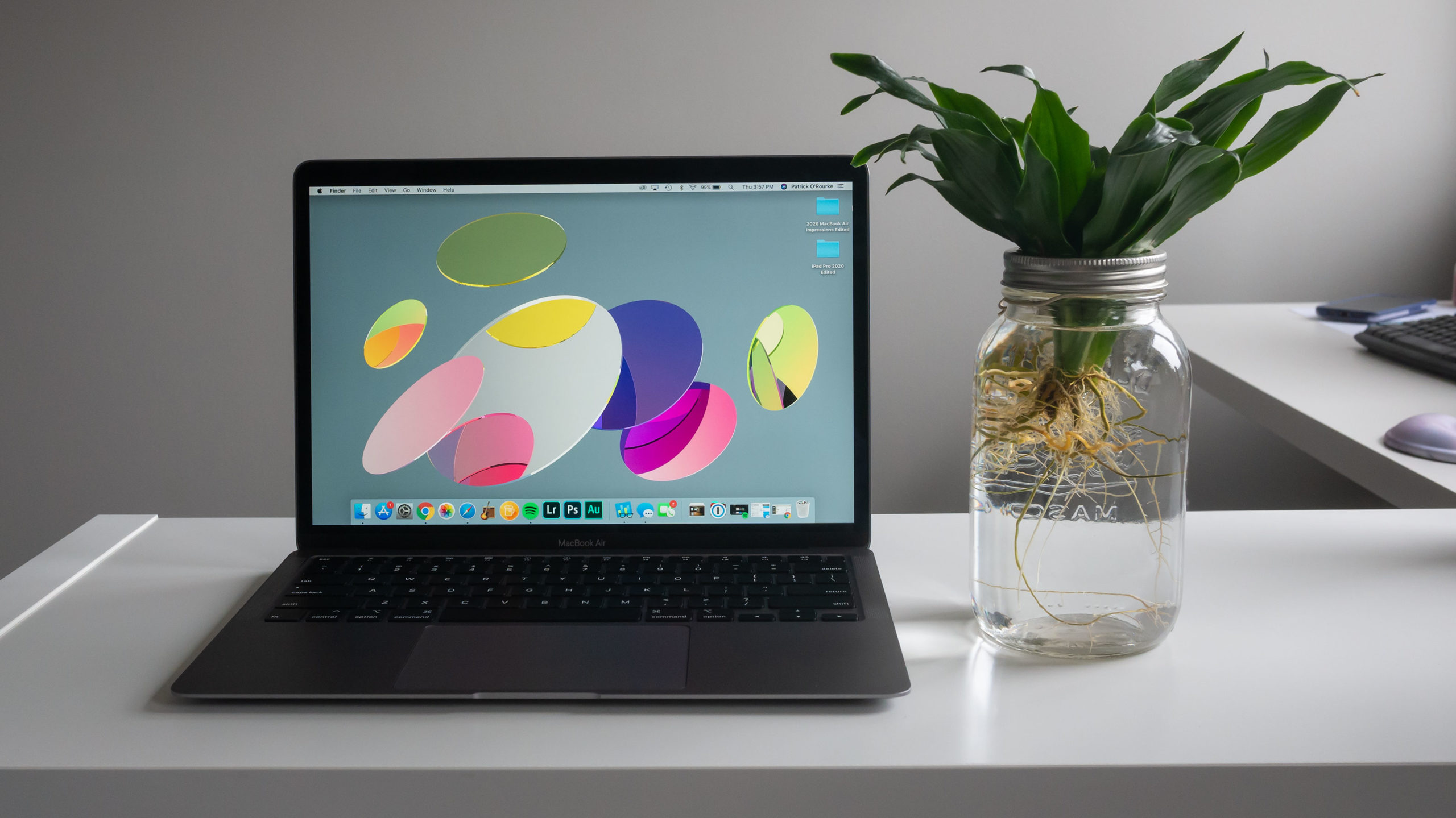 Apple issued an advisory urging MacBook owners not to close their laptops with a camera cover in place.

MacRumors initially spotted the advisory, which Apple posted on July 2nd. It warns that damages like cracked displays could occur if users close their laptops with a camera cover. Apple says it’s “because the clearance between the display and keyboard is designed to very tight tolerances.”

Further, Apple warns that using a camera cover can interfere with the ambient light sensor, causing features like automatic brightness and True Tone to stop working.

The warning should come as no surprise. It has become common practice to cover webcams with something to obstruct the view, such as a piece of tape or a post-it note. However, little plastic camera covers have also become popular among laptop users. These are where the problem arises with MacBooks; these plastic covers are often much thicker than the makeshift tape coverings some people use.

Still, Apple warns against using any cover “thicker than an average piece of printer paper (0.1mm).” The company also advises against camera covers that leave adhesive residue and, for those who must use a cover, Apple says they should remove it every time they close their MacBook.

Ultimately, Apple says MacBook owners should rely on the LED warning light present on the MacBook Pro and MacBook Air.

“The camera is engineered so that it can’t activate without the camera indicator light also turning on,” Apple’s advisory says.

Unfortunately, there’s more at play than just concern over malicious actors and government agencies spying on users through their laptop webcam. For many, especially with the increase in remote work, the webcam cover is an added layer of separation between them and their coworkers on a video conference. Nobody wants to accidentally join a video meeting and expose themselves before their first cup of coffee.

Another thing worth considering is that laptops, Apple or otherwise, have included webcam indicator lights for some time. However, not all manufacturers ensure the camera is on the same circuit as the webcam. Putting both on the same physical circuit means that the computer must power the LED to power the camera. No LED? No webcam.

Many manufacturers don’t do this. Instead, the webcam can work independently of the LED indicator, which ultimately makes the warning light useless.

Regardless, MacBook users should heed Apple’s warning and avoid keeping a camera cover on when they close the lid. Repairing a cracked display is expensive, even with AppleCare.

Source: Apple Via: MacRumors, The Verge