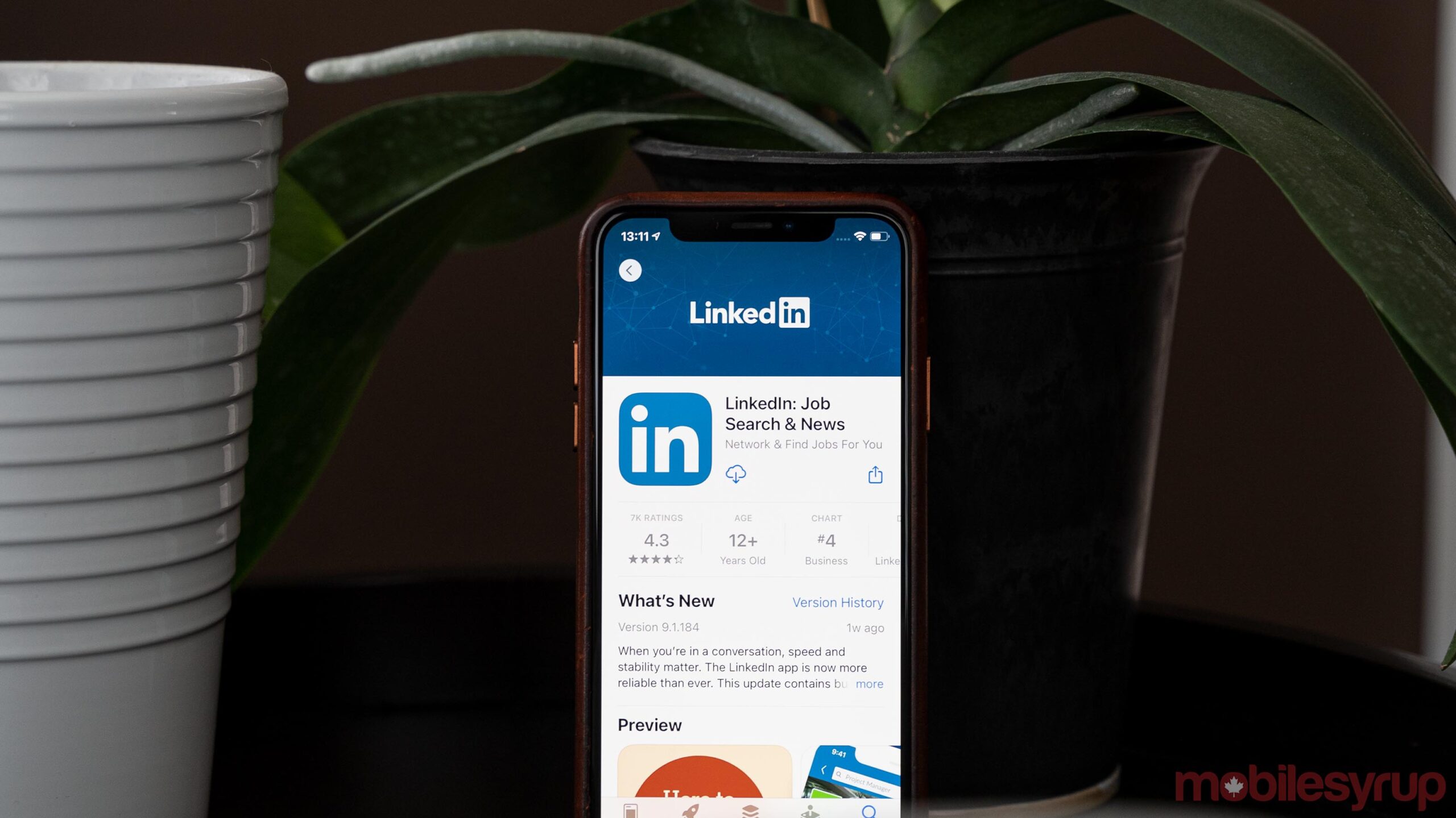 An iPhone user has sued Microsoft’s LinkedIn social network for allegedly reading and diverting sensitive information from the clipboard.

The lawsuit comes after changes in iOS 14 exposed LinkedIn and other apps’ misuse of the clipboard. The Weather Network, Reddit, TikTok and others were also caught accessing user data stored in the clipboard. LinkedIn claimed that a bug in its iOS app caused it to access the clipboard repeatedly. Further, it has released a fix for the issue.

Universal Clipboard allows people to copy and paste content across devices signed in with the same Apple ID, including iPhones, iPads and Mac computers.

The lawsuit seeks to certify the complaint as class action based on an alleged violation of the law or social norms, under California laws, according to Reuters.

iOS 14 and iPadOS 14, which Apple unveiled at WWDC back in June, bring significant changes to its mobile and tablet operating system. Although both iOS and iPadOS 14 are still in beta, testers have uncovered several apps that misuse the clipboard thanks to one of these changes.

iOS 14 displays a notification whenever an app accesses content on the clipboard. These notifications are behind the various reports of apps that misuse the clipboard. It’s worth remembering that there are legitimate reasons for apps to access clipboard content. For example, user-initiated coy and paste is one legitimate way for apps to access clipboard contents. Another common clipboard function used by several apps is to check for URLs and offer to open those links.

For apps that use the clipboard for legitimate purposes, Apple has also included a new, more private method of access. Essentially, apps can query iOS about the clipboard to check what’s there without seeing the data.

While these tools are available in iOS 14, we likely won’t see a large-scale implementation of them until Apple officially releases the update in the fall.