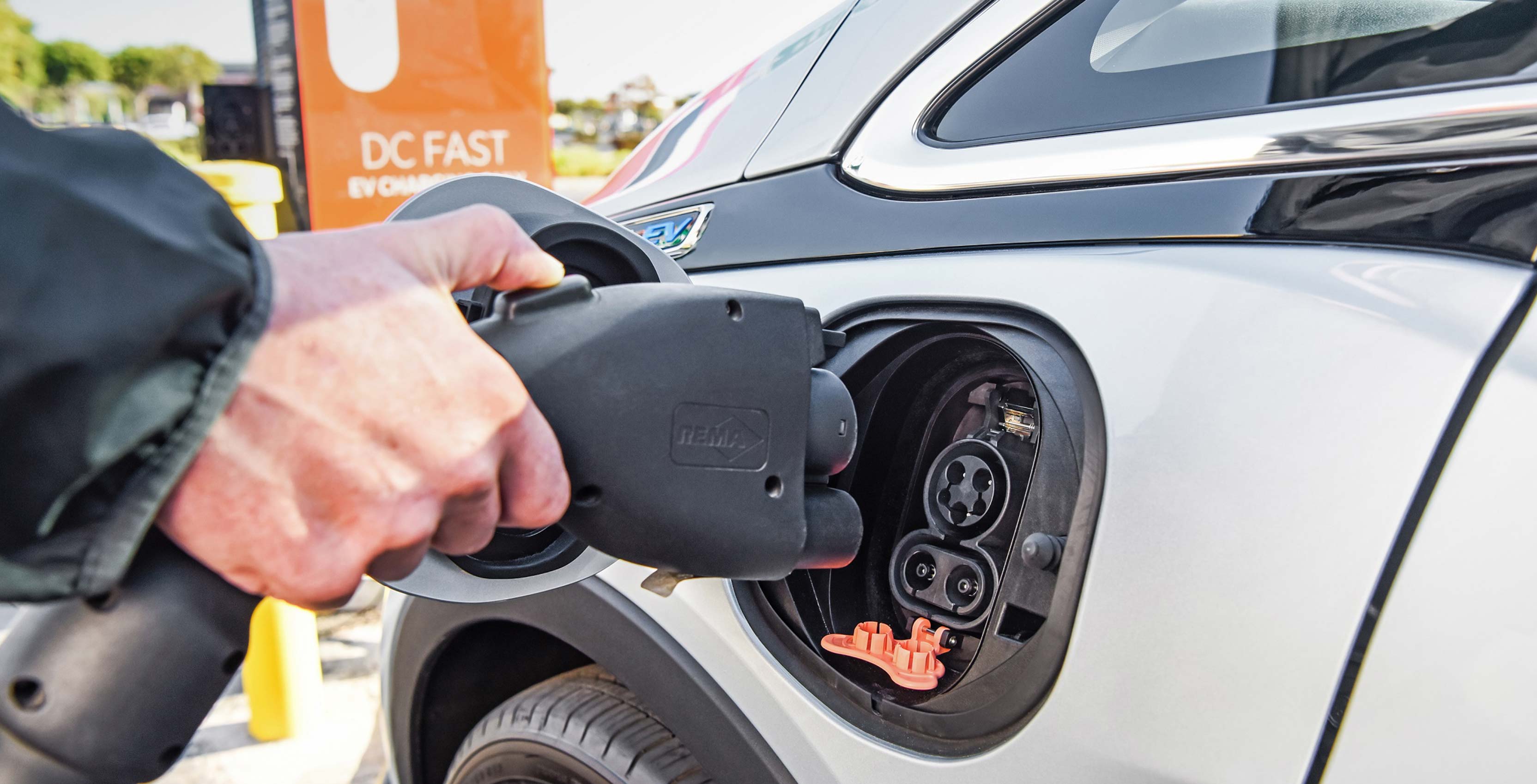 For those who own an electric vehicle in southwest Calgary, you’re in luck: a fast-charging station has been installed at Westhill Towne Centre.

There are two types of chargers available: a Direct Current Fast Charger (DCFC) and Level 2 variant.

The DCFC charges at 480 volts and is the fastest option to power an EV, considering it only takes around 30 minutes to complete. The Level 2 charger takes four times longer than the DCFC since it has half the voltage, taking around two to three hours instead.

Getting around #YYC is going to get a whole lot easier for #EV drivers! Today, we launched the Calgary Westhills fast charging station alongside @bc_cea and the @cityofcalgary at 180 Stewart Green SW. Stay tuned for another opening later on! #ABLovesEV @servicesflo pic.twitter.com/Wxqkabmi1Z

This location is part of the Peaks to Prairies initiative to expand the network of EV stations across southern Alberta. It’s a collaboration of Calgary’s municipal governments, Lethbridge, Medicine Hat, Medicine Hat College, the Southgrow Regional Initiative and Alberta Southwest Regional Alliance.

After the project’s completion, 20 Direct Current Fast Chargers and Level 2 stations will be opened in places such as Canmore, Medicine Hat, Waterton and Crowsnest Pass.

ATCO Electricity owns and operates the equipment used to install these charging stations.