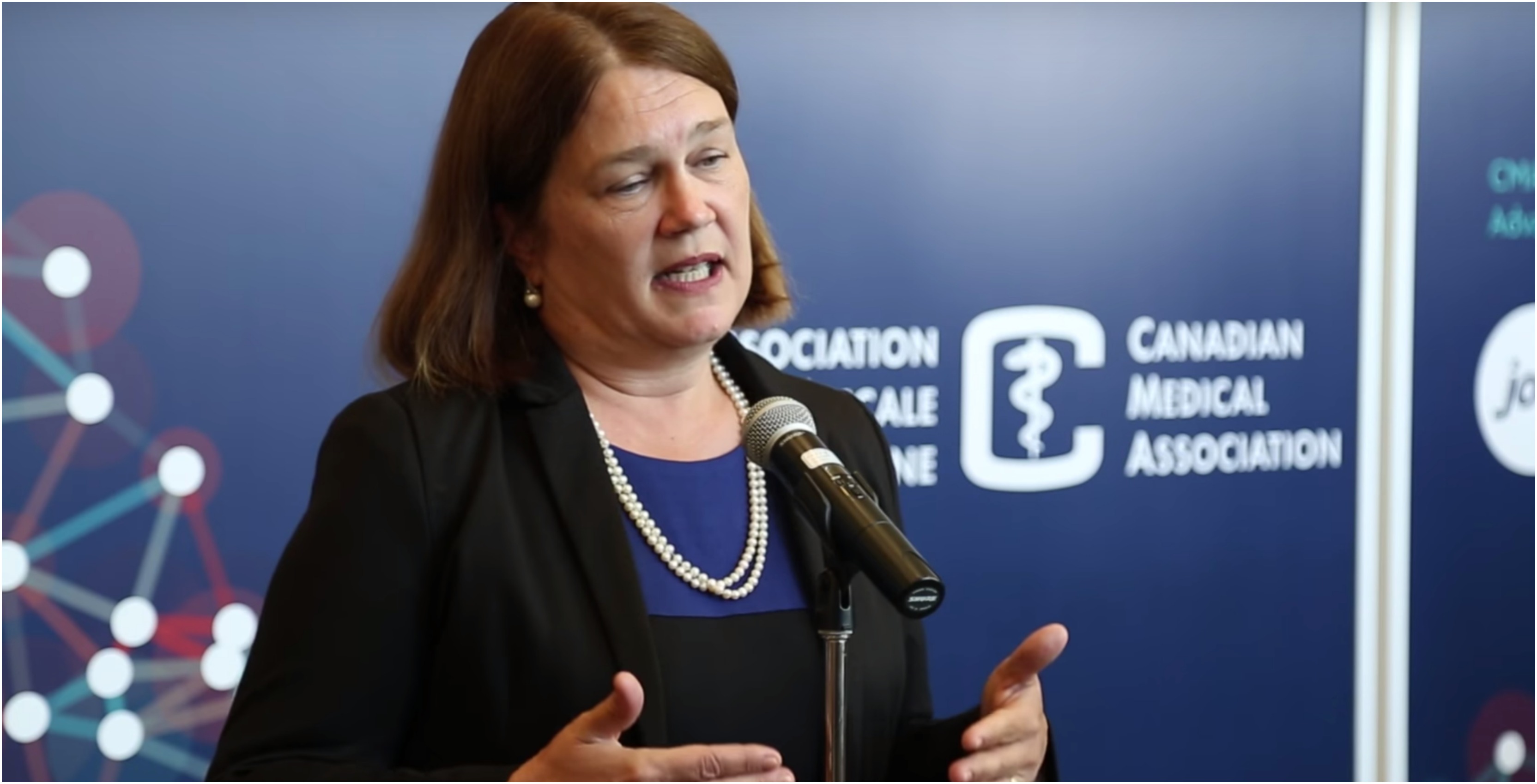 Industry critics detail ways newly minted Minister of Digital Government Jane Philpott can be successful in her role, including having “courageous leadership,” “looking to Westminster comparators,” understanding the culture in the innovation industry and seizing opportunities.

Philpott was named the new Treasury Board President, as well as the new minister for digital government in January during a cabinet shuffle in Ottawa. As part of her role, the Ontario MP who was previously the Health Minister and Indigenous Services Minister is responsible for refining the federal government’s digital service offerings, while simultaneously making them more accessible for Canadian citizens and immigrants.

Clarke and Craft write that in her new role digital government “hinges on leadership from their minister’s office.”

“Ministers need to be vocal and public about moving the digital transformation agenda forward through concrete deliverables: real projects and programs, not just buzzwords,” they write, adding the minister should educate fellow ministers about the importance of digital reforms and policy initiatives.

Clarke and Craft say that if Canada wants to be on the same level playing as other countries then Philpott needs to look at Canada’s “Westminster comparators.”

“Successful digital government will be driven by a federal public service with the right mix of skills in its ranks and will particularly depend on the government attracting staff who are proficient in areas such as design, agile software development and data science,” they write.

The two also note that the new minister should keep in mind that digital government is “less about technology” and more about the culture. The two note that public servants need to see how technology is approached by interacting with a service before it is launched.

“Research into users’ experiences with a service could reveal the need for different opening hours at a service centre, or a language change in a program’s description,” they write. “These small changes might pay dividends in improving the uptake and impact of a government program.”

Finally, Clarke and Craft write that the minister should take on opportunities that have been “partly overlooked by Canada’s Westminster counterparts – to better integrate digital into broader policy renewal work already underway.”