Mars One, company that planned to settle humans on Mars, goes bankrupt

That giant leap for mankind will have to wait 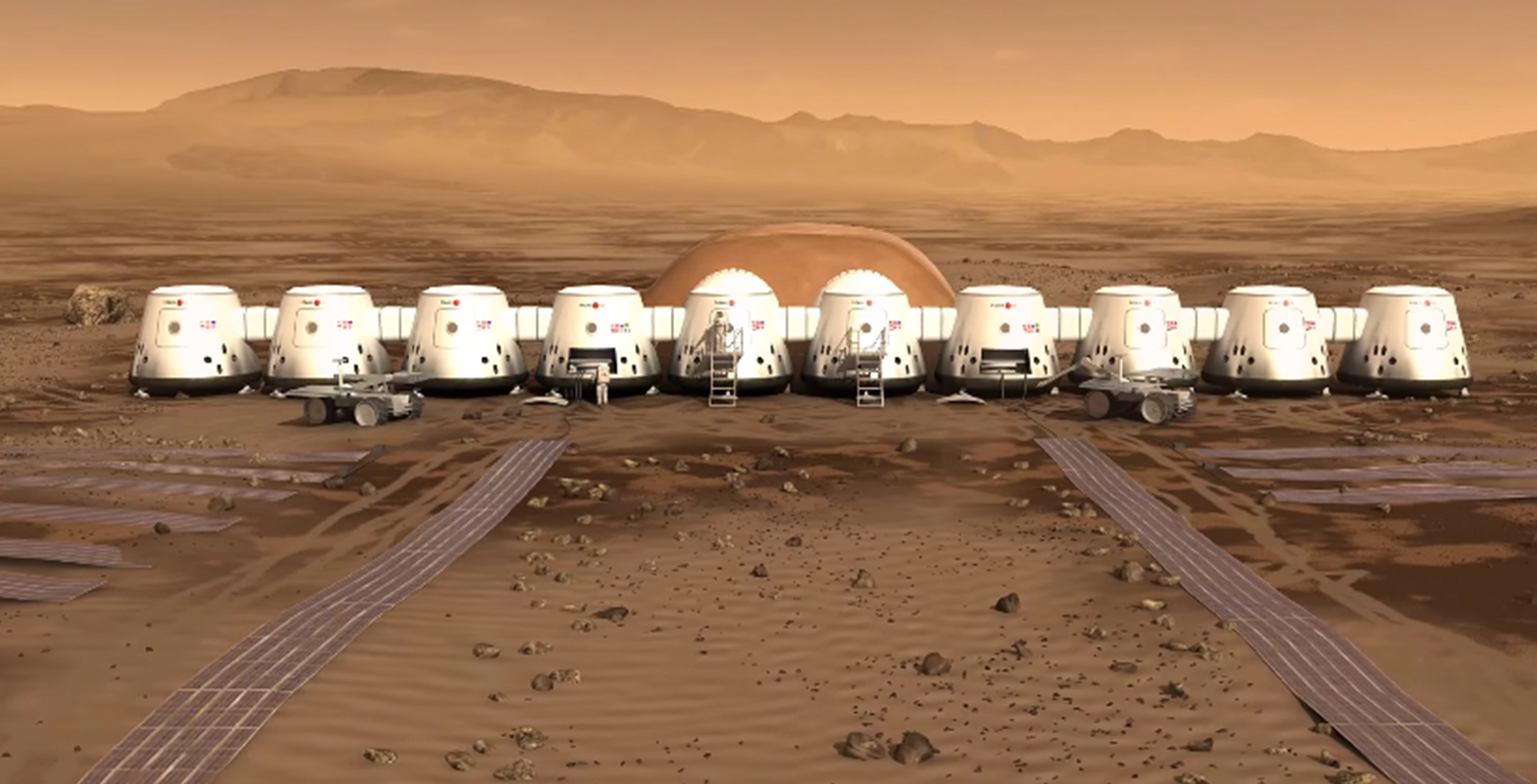 Mars One Ventures AG, a Dutch company that planned human settlement on Mars, has declared bankruptcy.

This decision was announced in a Swiss court last January, effectively dissolving the company.

In 2015, Mars One announced its shortlist of 100 people, which included six Canadians.

The company planned to ship a total of 24 people in groups of four in 2024, which Mars One says could be done using today’s technology.

Mars One estimated the cost of launching the first group would be around $6 billion USD (about $7.9 billion CAD), and planned to raise money using broadcasting rights and sponsorships.

At least the company went bankrupt before sending people out in space, as refunds would be quite difficult.