Google Calendar now has an ‘Out of Office’ feature 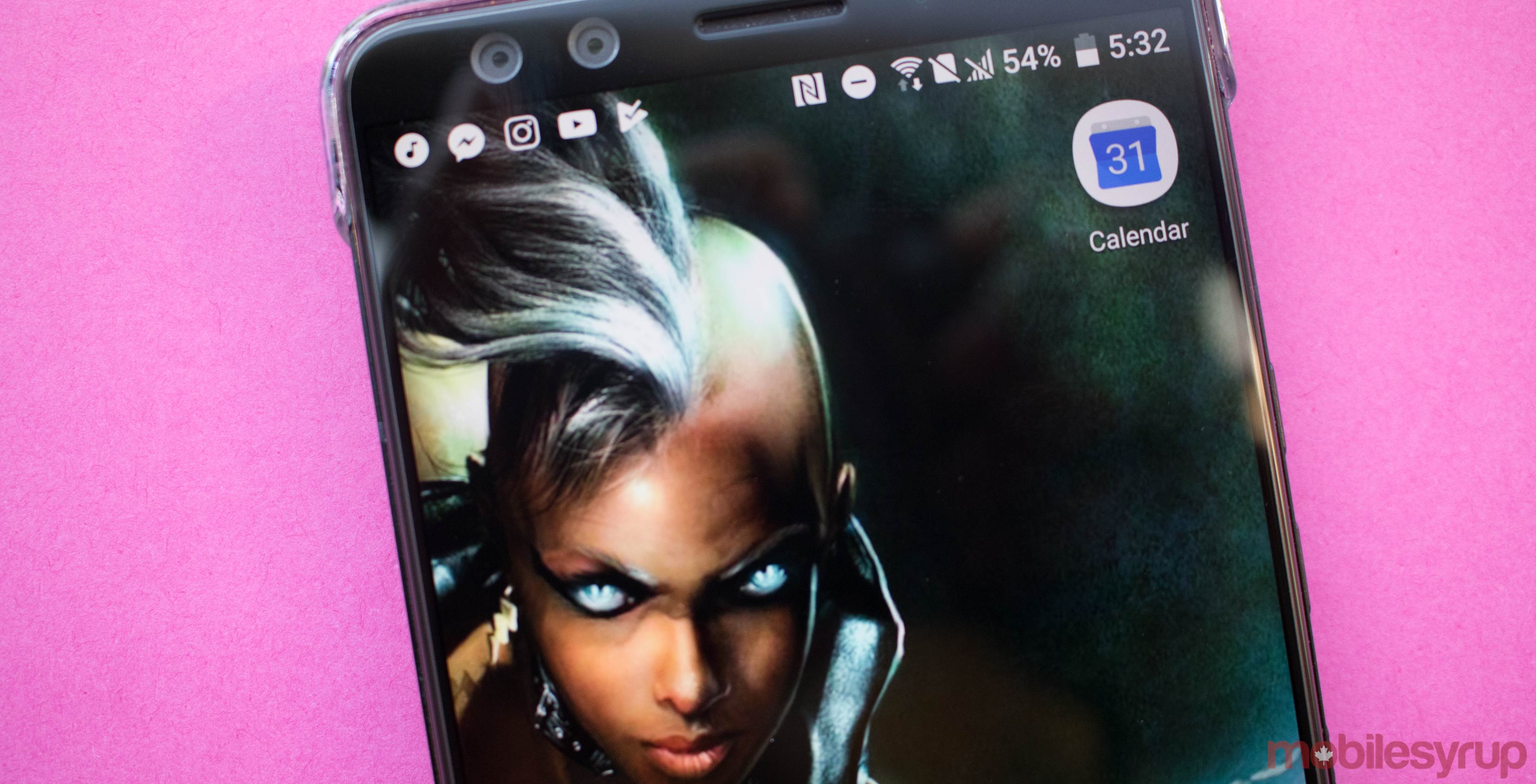 Google has announced a new “Out of Office” feature for its Calendar service, allowing users to set customizable work hours which will let others know when they’re available.

Google Calendar is also able to automatically decline meetings on behalf of the user based on this availability. A specific decline message can be set.

Additionally, Google says Calendar will “try to intelligently detect” when an out of office object is created and change the type automatically, depending on the title entered. Users can opt out of this feature if they so choose.

Google is also looking to make it easier to customize work hours in Calendar. Previously, users could only set working hours to one interval for all days of the week, but now, they’ll be able to customize hours for individual days.

Further, Calendar will infer the user’s working hours based on past scheduling patterns.

The feature has begun rolling out and will be available to all users within the next few days.