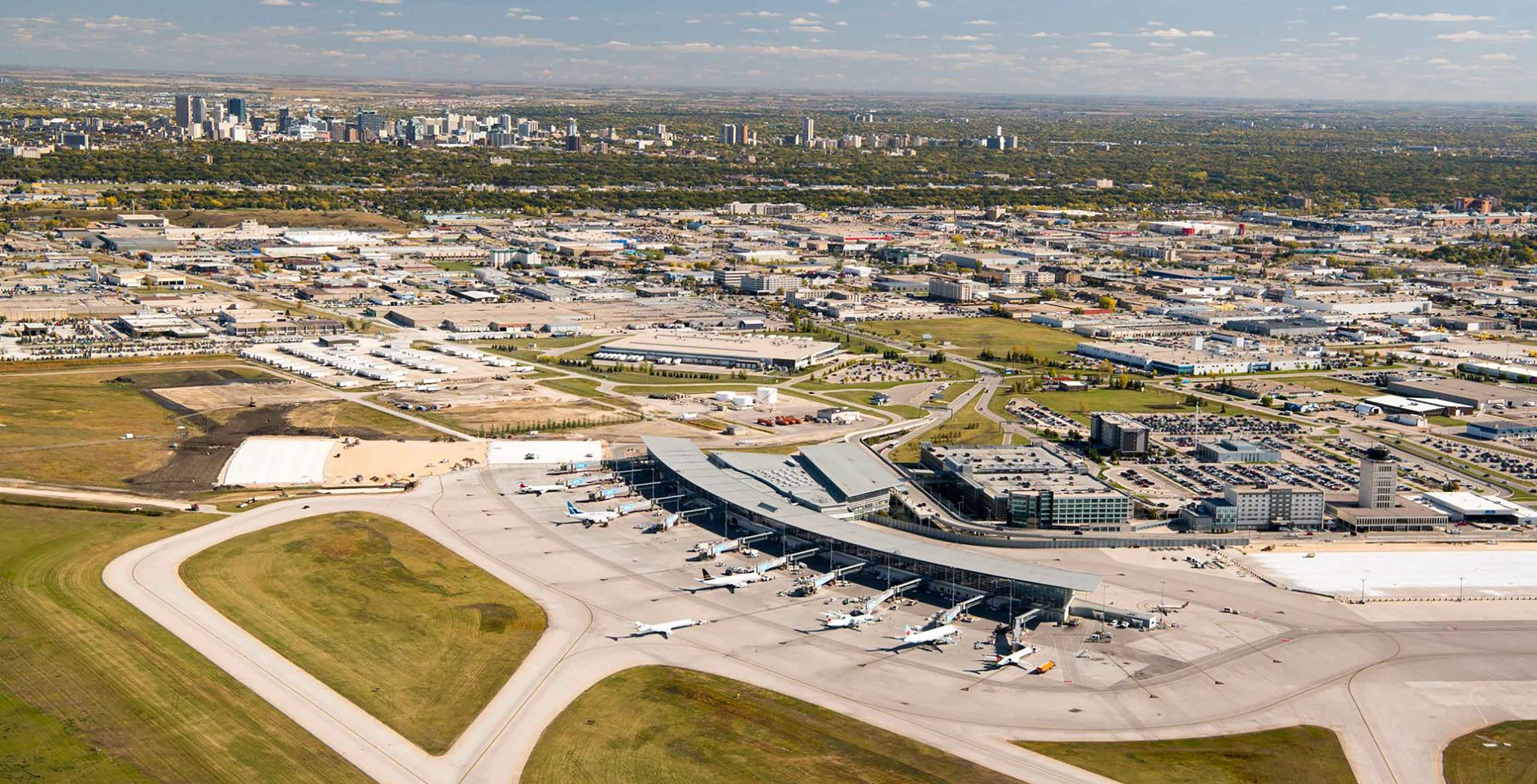 The kiosks allow travellers to scan their travel documents, have their photo taken and complete an on-screen declaration. The kiosk then print a receipt that travellers must take to a CBSA officer.

Winnipeg Richardson is the ninth Canadian airport to launch the Primary Inspection Kiosks since March 2017. Since then, over 16 million travellers have used them.

The eDeclaration app can be downloaded on Android and iOS.