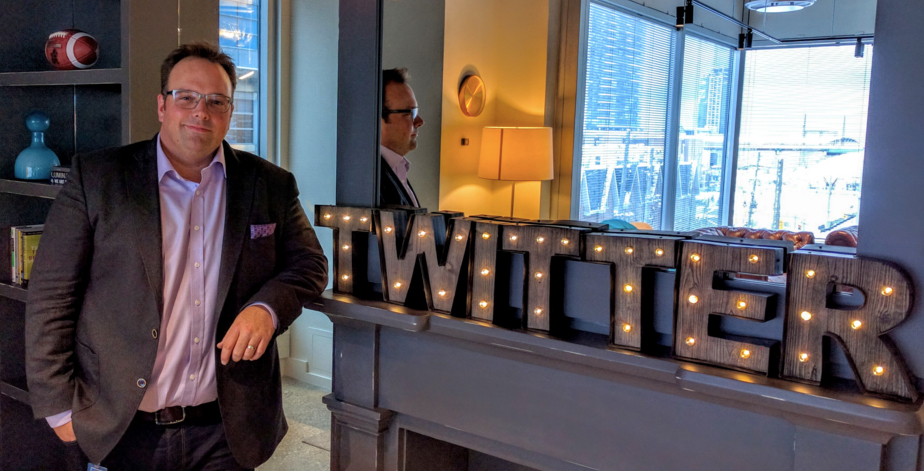 A Twitter Canada spokesperson told MobileSyrup that a search for a new managing director is “already underway” and that “the job posting will be live in the next couple of weeks.”

Twitter has yet to provide a reason for Capern’s departure.

In the interim, Twitter Canada’s head of agency development, Leanne Gibson, will lead the office.

According to Twitter, there are “no other changes to the organization in Canada.”