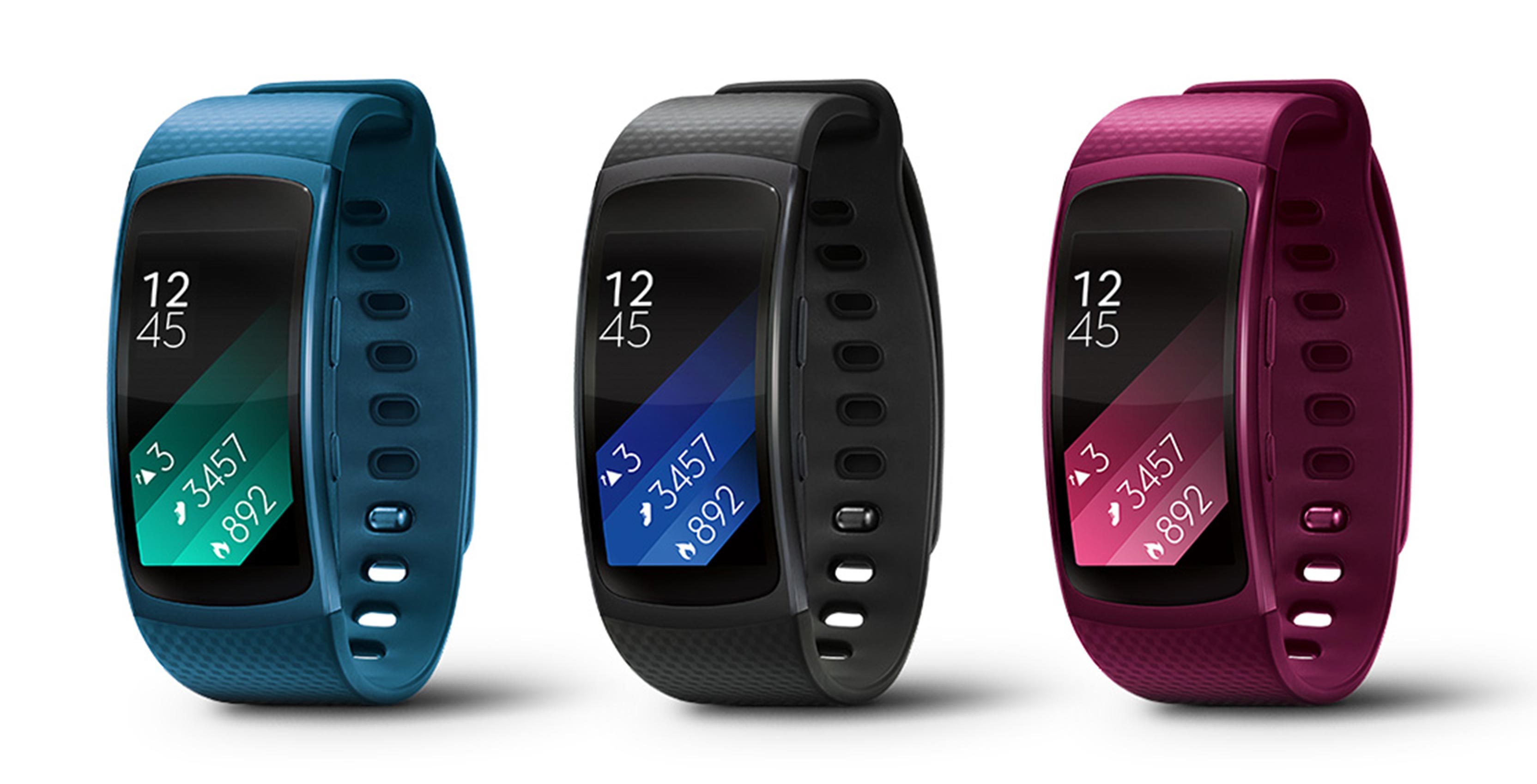 Samsung is unveiling the Galaxy Note 8 today, and it’s likely that the Gear Fit 2 Pro will also be revealed at Samsung’s Unpacked Event. 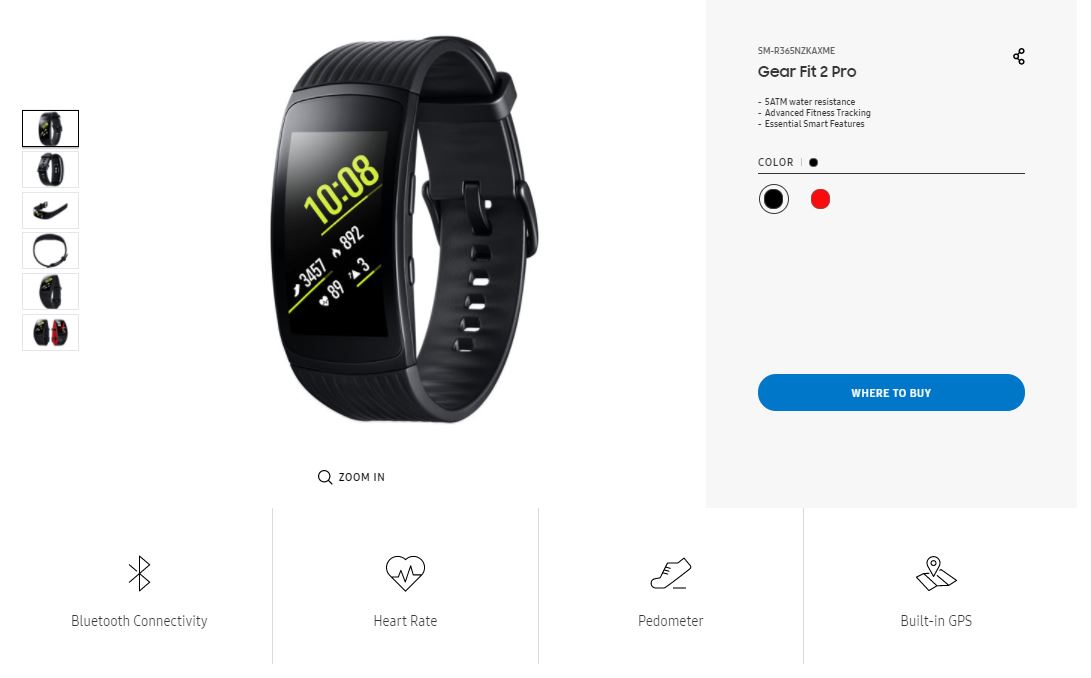 According to the websites, the Fit 2 Pro will come in two colour variants: red and black and only black.

The device is also set to include Bluetooth 4.2, GPS, and is water resistant up to 5 ATM, meaning it can survive up to a depth of 50 metres, which is far superior to IP68, a rating that doesn’t specify an exact upper limit but can endure at least 1 meter of immersion.

Further, it will track fitness activities and sleep and include more than 3,000 apps including Spotify.

The websites unfortunately didn’t have pricing and availability details. It is still unknown whether the device will make it to Canada.