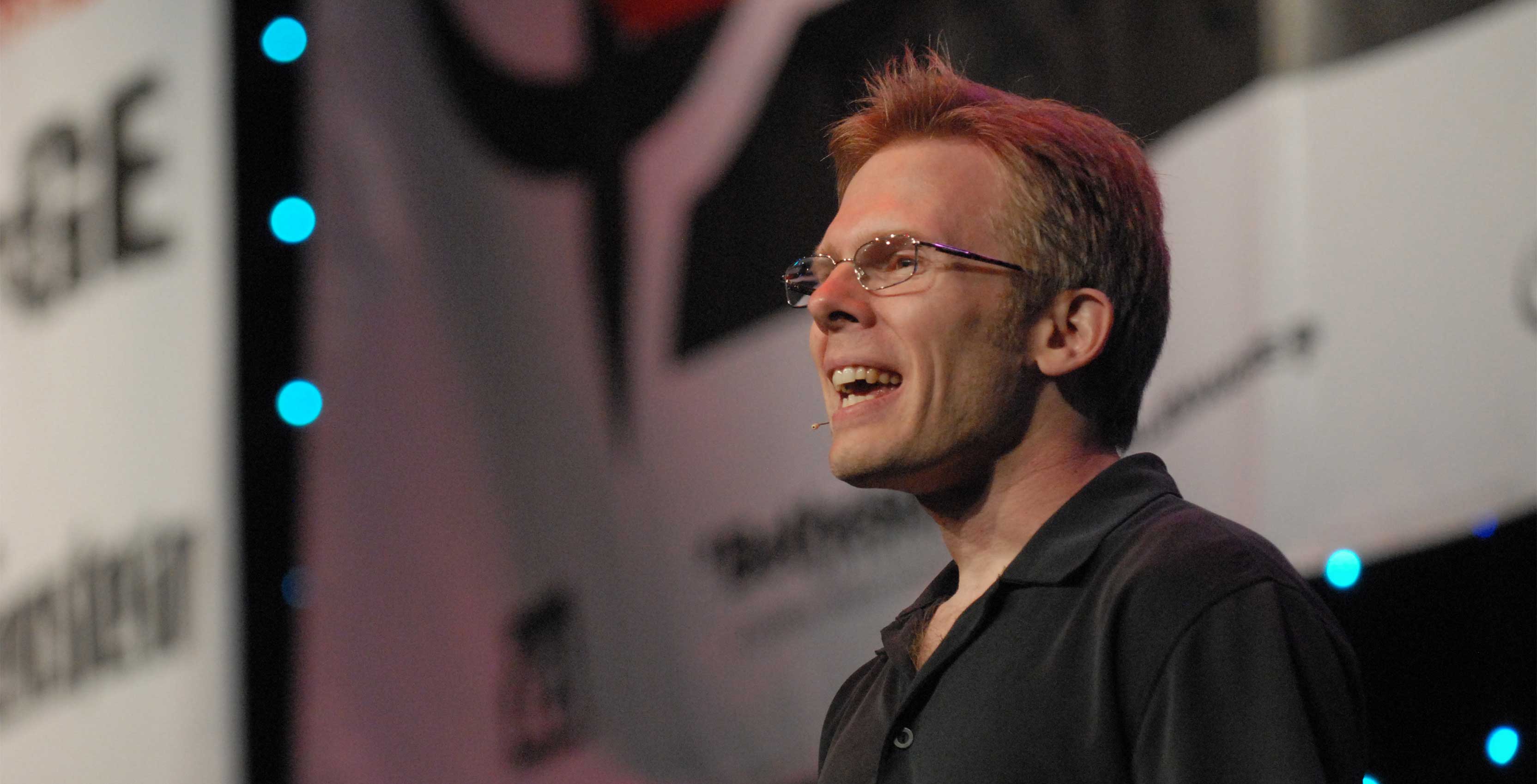 John Carmack, co-founder of id Software and one of the key creators behind the Oculus Rift, is firing back at ZeniMax, launching a suit against the company amounting to approximately $22.5 million USD.

Carmack says that the money he’s owed dates back to ZeniMax’s purchase of id Software back in 2009 and that it was part of the publisher’s initial deal related to the purchase of the company. Carmack claims that ZeniMax is refusing to pay out what he’s owed because of “sour grapes” related to the legal dispute between Carmack, ZeniMax and his current employer, virtual reality headset manufacturer Oculus.

Carmack claims that his legal representatives wrote to ZeniMax last month requesting that a number of of his shares in the company, which he received when the publisher purchased id, be converted into cash.

ZeniMax originally argued that it should be awarded $2 billion in compensation regarding the intellectual property dispute, where the video game publisher claims Carmack took data from ZeniMax, which he then used to build the Oculus Rift.

If you’re interested in reading the entire suit launched my Carmack against ZeniMax, you can find it here.