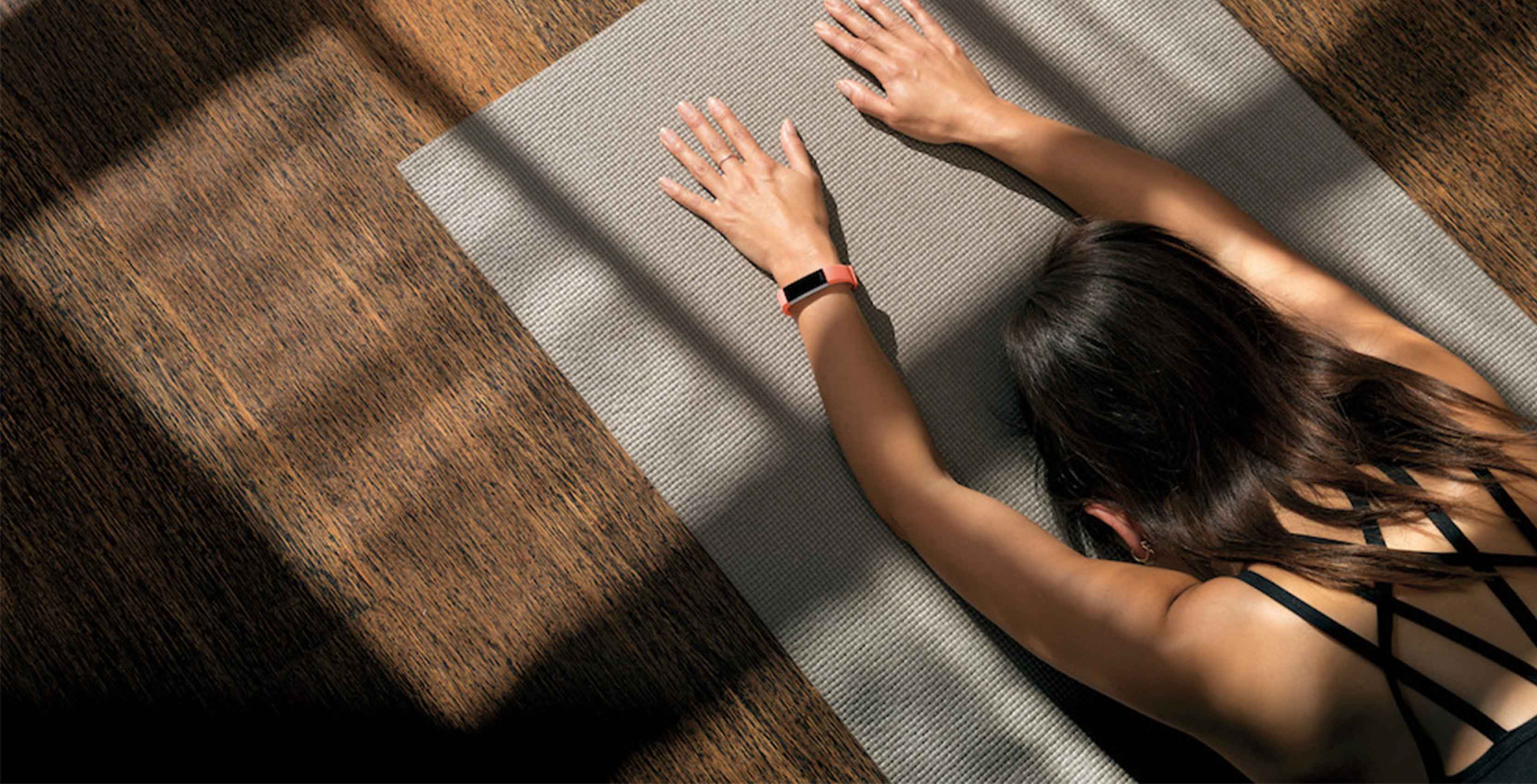 Fitbit will release the Alta HR, the company’s newest fitness tracker, in Canada on March 28th, according to a listing on Best Buy Canada.

If Best Buy’s information is accurate, it means the new Alta will arrive in Canada slightly ahead of schedule. Fitbit told MobileSyrup it expected the wearable to become widely available in Canada in “early April.” We’ve reached out to the company to confirm the date.

As previously reported, the Alta HR starts at $199.95 CAD in Canada.

Featuring the same design and physical dimensions as the original Alta, the Alta HR adds Fitbit’s PurePulse heart rate sensor technology, a higher capacity battery capable of sustaining the wearable through seven days of continuous use and a new, more comfortable clasp design.

The new Alta will also ship with several new and improved sleep tracking features. Fitbit will add those same features to the Charge 2 and Surge in an update to its mobile app, available on Android and iOS.

Update 13/03/17: Fitbit sent MobileSyrup the following comment regarding Canadian availability of the Alta HR: “Alta HR is still slated to be available at all Canadian retailers in early April.”