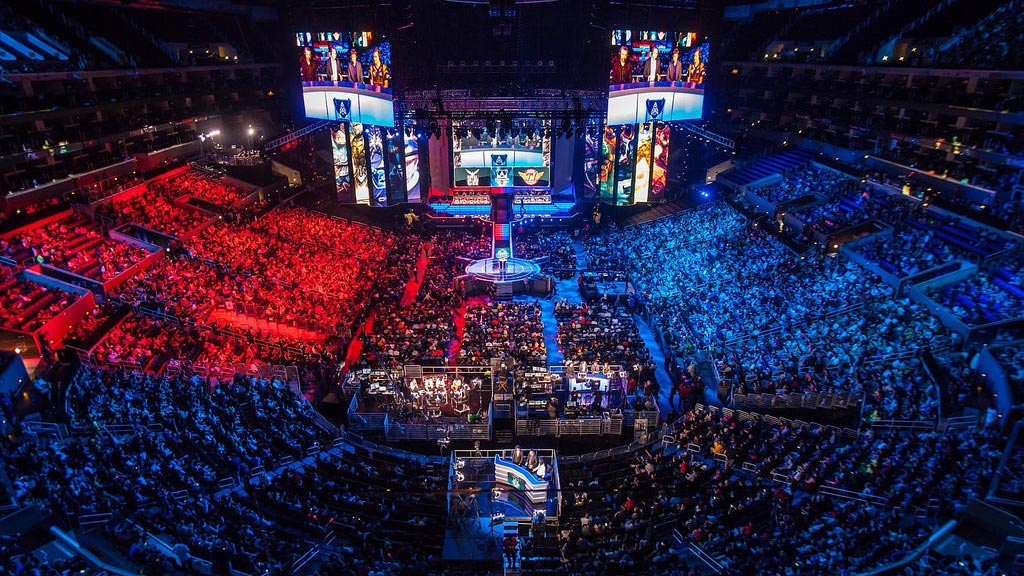 In addition to streaming tournaments, Twitter is also working with ESL to produce live original content for the platform, including a weekly 30 minute show featuring eSports highlights and behind-the-scenes footage. All of this livestreamed content is being monetized through “TV style ad spots” and sponsored and promoted clips.

“Esports is growing at a rapid pace and we see this collaboration as a way to tap into the engaged audience of gamers that are already using Twitter as a primary source of content,” said Anthony Noto, COO at Twitter in a press statement. “By partnering with the leading esports companies like ESL and DreamHack, we look forward to bringing the best of esports live video and conversation together on Twitter.”