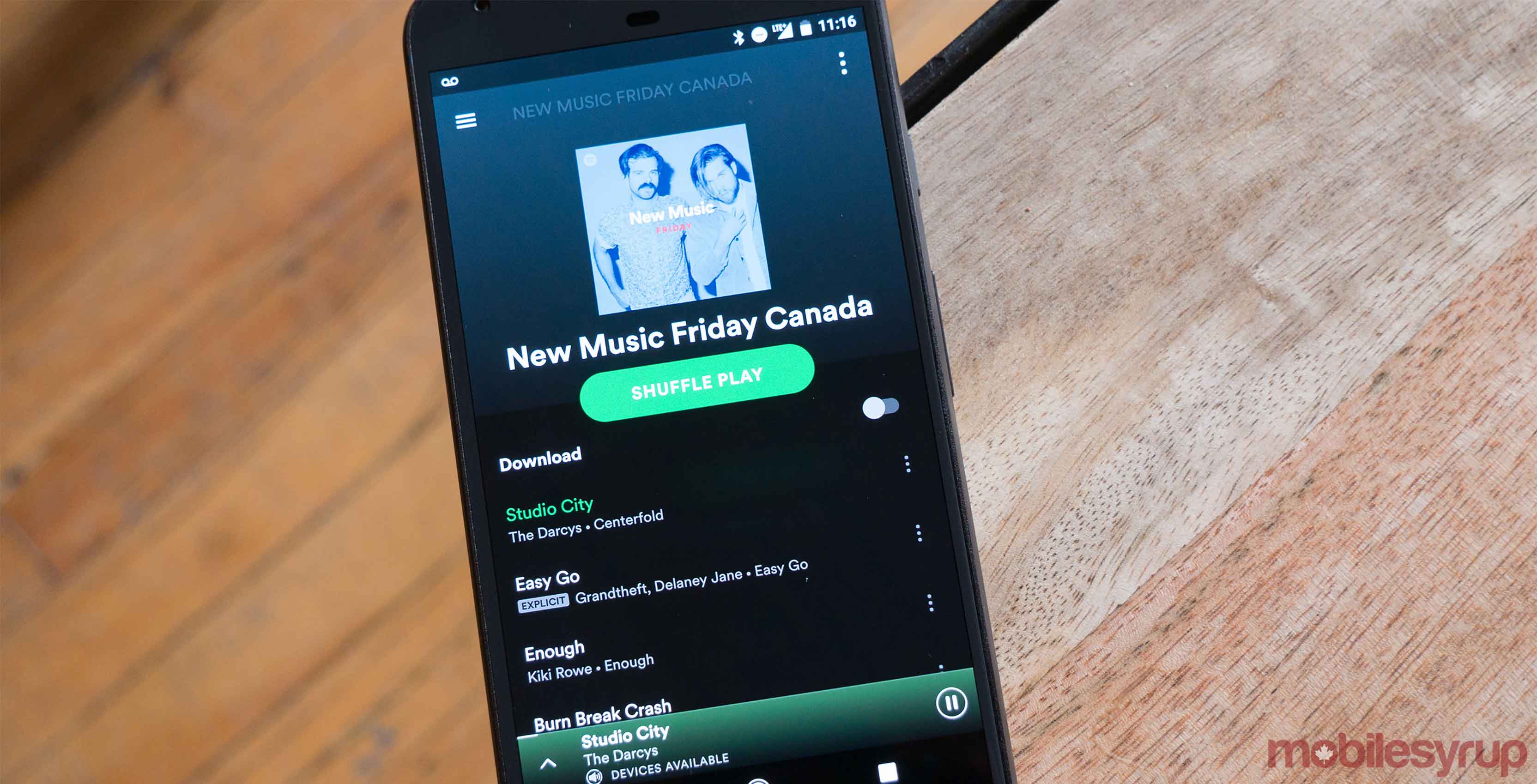 This update was released just six months after the company reported it had achieved 40 million paying subscribers. In comparison, Apple Music recently confirmed that it’s reached 20 million users on its platform.

Spotify confirmed that it had 40 million paid subscribers six months after announcing to realization of 30 million. Clearly, Spotify has fallen into a pattern of consistent, robust growth that Apple may find difficult to challenge.

This past June, the company announced its total user number to be hovering around 100 million, though it’s not clear exactly what the number is.

Thank you to our 50 million subscribers. #Spotify50 pic.twitter.com/eXkOV71bwu