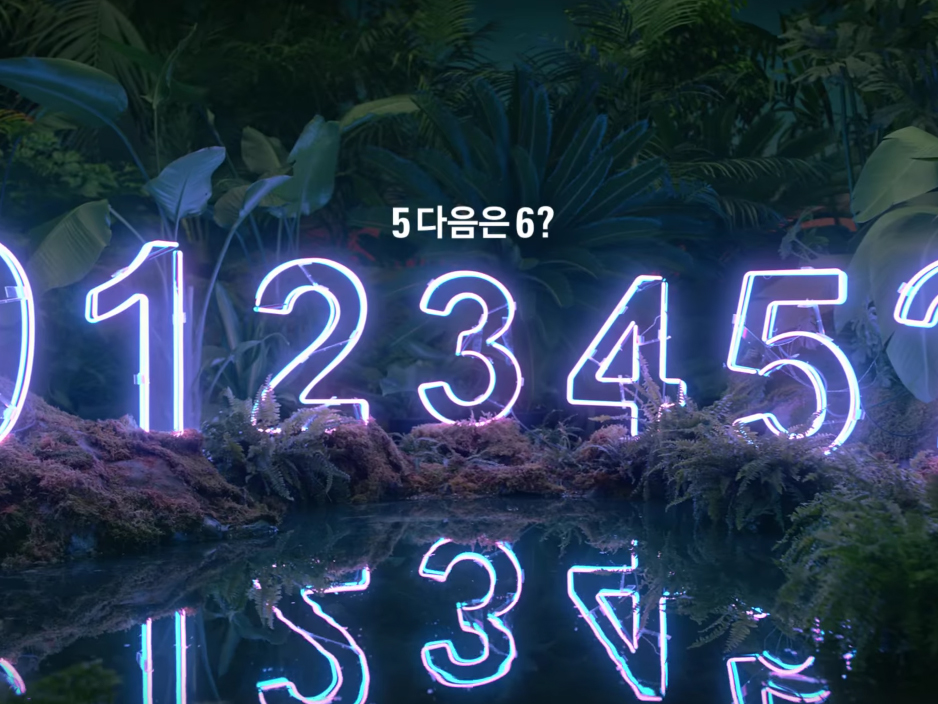 Samsung will reveal the Galaxy Note 7 on August 2nd, but ahead of the phone’s official unveiling, the company has released an interesting teaser trailer.

The phone’s first video advertisement shows a number of expected features, such as a fingerprint, pattern unlock, but not the often rumoured and leaked iris scanner. In addition, Samsung hints that the Note 7 will be water resistant, just like the S7 and S7 Edge. If true, it will be interesting to see how the company manages to enclose the S Pen slot. The video also alludes to the fact that the Note 7 will feature additional note taking funcionality.

Rumours point toward the device coming with a 12 megapixel dual camera, with the front-facing shooter measuring in at 5 megapixels. The video also hints the back camera will include a front-facing flash for capturing perfect selfies.

The Note 7 is expected to be powered by Qualcomm’s Snapdragon 821 processor and feature 6GB of RAM and 64GB of internal storage.