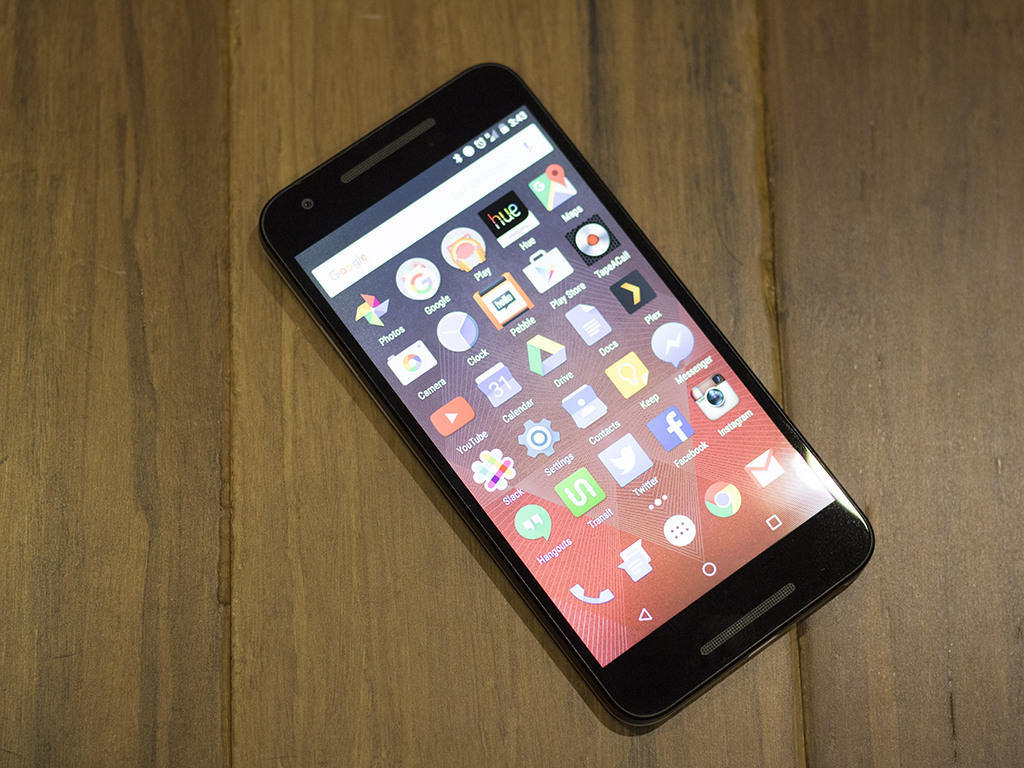 If a subsidised Nexus 5X is in your plans then today is your day. As expected, a number of Canadian carriers have officially launched the Marshmallow powered Nexus 5X.

It’s expected that most Canadian carriers will release the Nexus. Below is a list of pricing and availability: