Here’s the new commercial for the iPad Pro 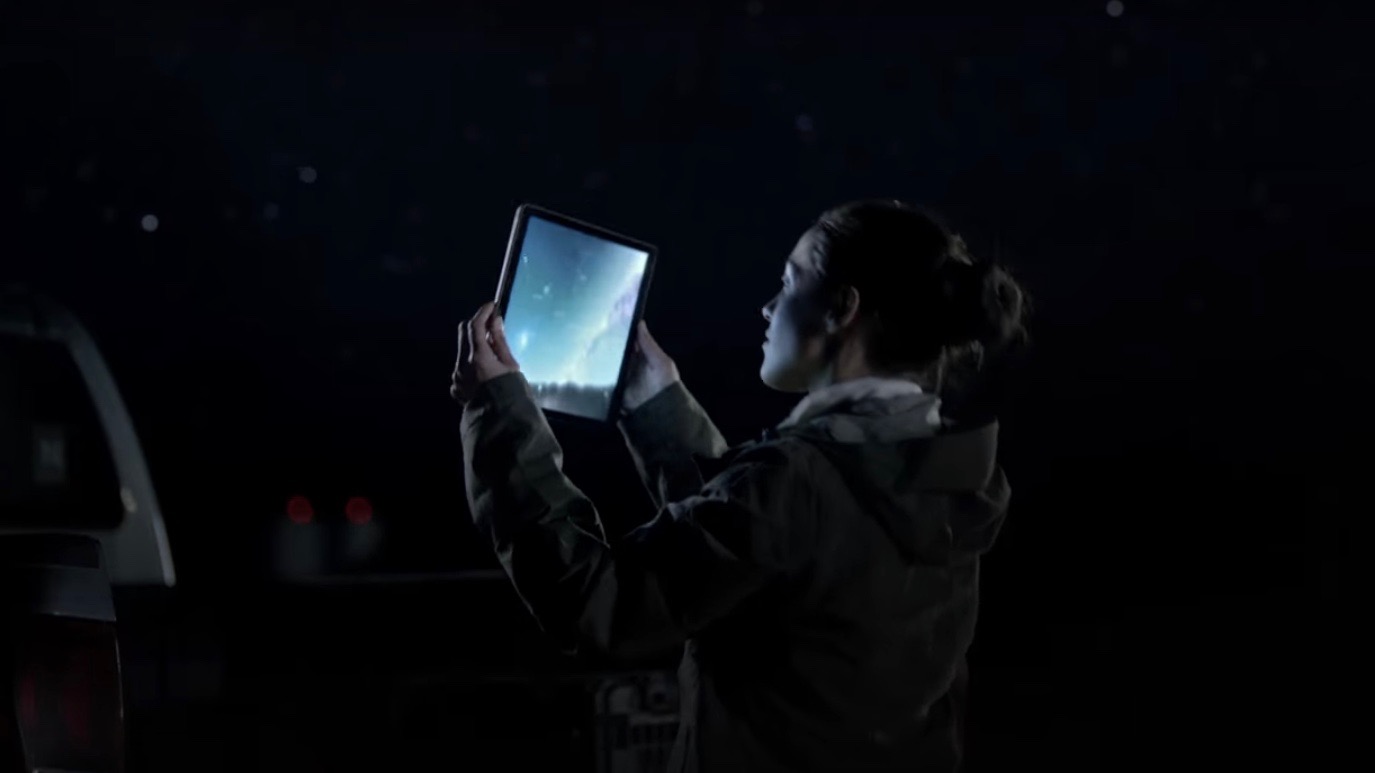 Apple announced yesterday that the iPad Pro would be available for order tomorrow, November 11, and would be arriving for purchase in-store later in the week.  As with every major Apple product launch, high-level Apple executives have been on a press blitz this week, and the company has also released a new, stunning ad to show off their newest tablet.

The ad features mostly vivid imagery of cosmological vistas like nebulae and planets from astronomy app Sky Guide, as well as showing off some of the new iOS 9 features like split view on the massive 12.9-inch iPad screen. The Apple Pencil is also used in the ad, showing off the impressive drawing capabilities of the new product.

If you’re a fan of the iPad, the new commercial gives a good sense of how users can expect the larger screen to affect their ability to work, and just how much room you have for each app in split view. It remains to be seen if the new professional device will win artists and sketchers over from what they’re currently using, but the ad certainly makes it look compelling.