Will.i.am has a smartwatch that can make calls and it’s debuting this week 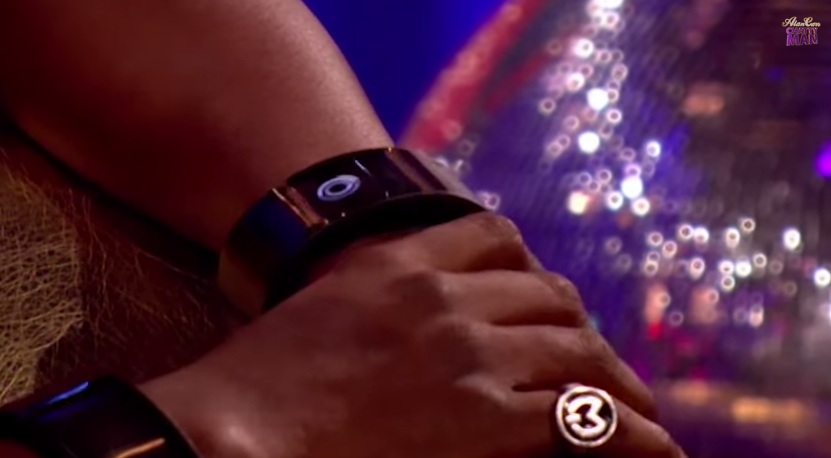 Will.i.am has been talking up his plans for a smartwatch for months, and it looks like we’re finally going to see what the rapper has been working on for the last six months or so (aside from his music, Rio 2, and The Voice Australia, obviously).

The rapper is scheduled to appear at Dreamforce 2014 to debut a new product that lives “at the intersection of fashion, science, technology, and pop culture.” In its breathless announcement, Salesforce.com calls the device “a new way of being connected” and says that Will.i.am and his team has been busy creating a device that allows for “a sixth sense mentality.”

What that means in plain English is anyone’s guess, though Will.i.am has previously teased that his watch will be capable of making calls independent of a smartphone. It was first shown off on UK TV and was demoed playing music. It also has a curved display, just like Samsung’s Gear S, and is capable of syncing with various social media sites. Check out the video of Will.i.am demoing the device below:

Will.i.am will take the stage during the Dreamforce keynote in Moscone West on Wednesday, October 15th. His so-called “showcase performance” will be from 5-6 p.m. local time.