Oppenheimer retiring as Apple’s CFO at the end of September 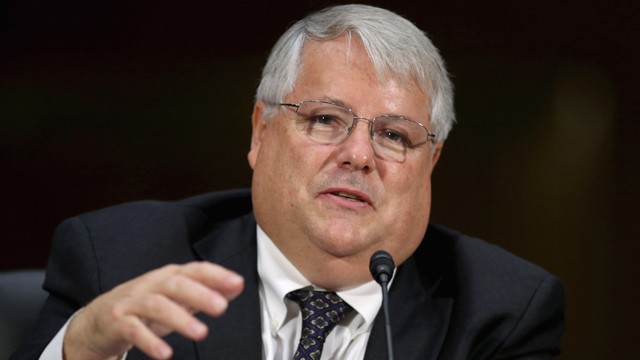 Apple announced this morning that CFO Peter Oppenheimer will retire at the end of September. Luca Maestri, Apple’s VP of Finance and corporate controller, will take over the role and report directly into CEO Tim Cook.

Tim Cook said that “Peter has served as our CFO for the past decade as Apple’s annual revenue grew from $8 billion to $171 billion and our global footprint expanded dramatically. His guidance, leadership and expertise have been instrumental to Apple’s success, not only as our CFO but also in many areas beyond finance, as he frequently took on additional activities to assist across the company. His contributions and integrity as our CFO create a new benchmark for public company CFOs.”

In the statement, Oppenheimer declared “I love Apple and the people I have had the privilege to work with and after 18 years here, it is time for me to take time for myself and my family. For quite some time, I have wanted to live on the central coast of California and get more involved at Cal Poly, my alma mater; spend more time with my wife and sons; travel to interesting parts of the world; and something I have wanted to do for years— finish the requirements for my pilot’s license.”

Oppenheimer will work with Luca and transfer most of the responsibilities to him by June to ensure there is a “professional and seamless transition,” then depart at the end of September.