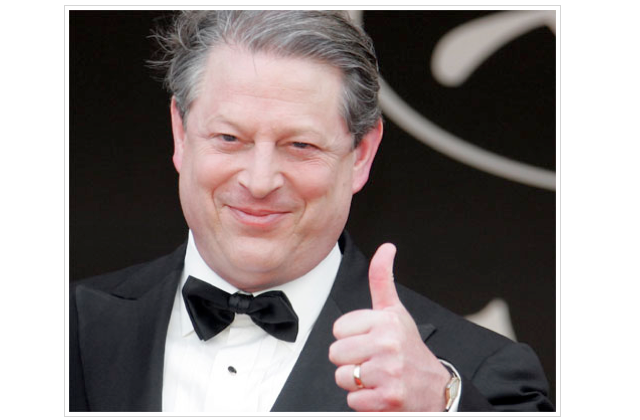 The rumour around the web is that Apple will announce a new iPhone on October 5th, that’s less than 2 weeks away. Yes, the rumours of the changes in specifications have been exhausting, but they’ll only start up once again the moment the next-gen iPhone is officially  announced. There’s no escaping it. The new iPhone is expected to be thinner, faster, bigger screen, better camera, come with an aluminum backing and also sport an antenna location change.

Former US Vice President, sustainability guru and Apple Board Member was speaking today at the Discovery Invest Leadership Summit and confirmed that “new iPhones” are coming in October: “Not to mention the new iPhones coming out next month. That was a plug”. This certainly does add to the speculation, but still nothing from Apple. Based on this statement we can assume there will be a revamped/revolutionary iPhone with upgraded specs, plus a cheaper/lower end model, possibly the iPhone 4S.