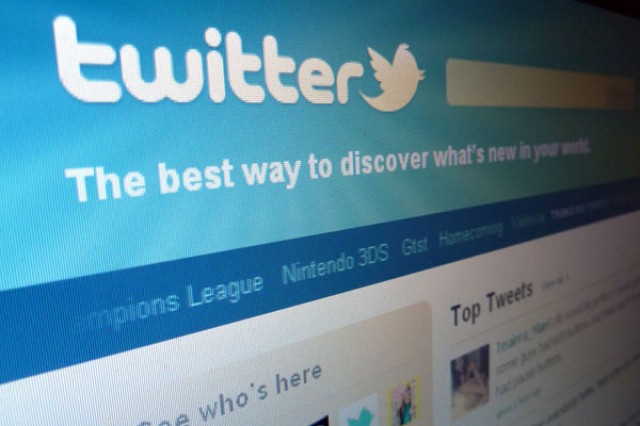 Canadians love sending text messages – last stat was an estimated 8 billion a month. If you like texting, big on photos, have a Twitter account and signed up with Rogers… then here’s some news for you. Twitter announced today that you can now share photos via text messaging, but the only carrier it’s available on is Rogers – no word on when other carriers will be included. Twitter does note that “Your carrier’s messaging rates may apply” so make sure you’re hooked onto a plan before going crazy and sending every picture possible.