Companies are getting rich by collecting data from your vehicle

AT&T, Sirius XM, Ericsson, Verizon and more have been identified as companies that are part of the connected vehicle data industry 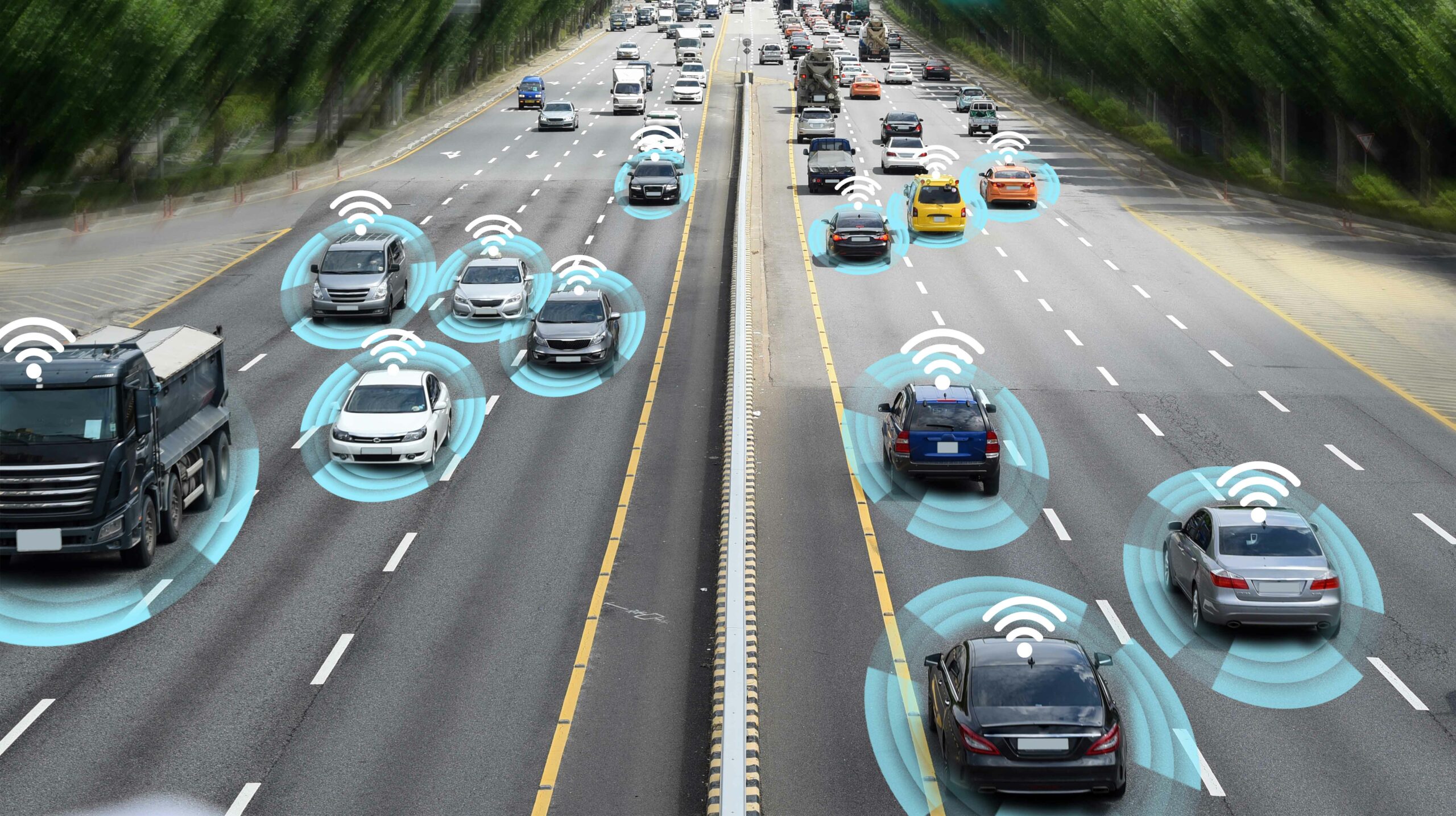 A new report from TheMarkup suggests that similar to smartphone app, today’s cars that are connected to the internet also collect a ton of user data, and most drivers are unbeknown to it.

According to a recent poll of drivers conducted by the Automotive Industries Association of Canada, only 28 percent of respondents understood what sorts of data is collected by their car, while the same percentage of people said that they had a clear understanding of who had access to that data.

Following the poll, TheMarkup identified 37 companies in the “connected vehicle data industry” that monetize from the data you provide them unknowingly. The 37 companies are:

According to the report, the connected vehicle data market is still young, but fast-growing, and analysts predict it to be worth between $300 billion USD (about $384 billion CAD) to $800 billion USD (roughly $1 trillion CAD) in eight years. The vehicle collects data like the cabin temperature, the speed at which the car is moving, the location of the vehicle, how often the breaks are applied, which song is playing in the car, and whether the vehicle is low on oil. Said data is collected and processed by the car’s computer and transmitted to the car manufacturer’s servers via cellular radio.

The companies mentioned say that they take extra steps to make sure driver privacy is protected, by anonymizing and aggregating driver data. However, considering the sensitive nature of the location and movement data, the report suggests that it is easy for companies to violate user privacy. One of the companies mentioned above — Otonomo, prides itself on keeping driver information private, and even describes its platform as having “privacy and security by design.”

Yet, in 2021, Motherboard found out that free samples on Otonomo’s site contained precise and individual vehicle data, following which, a BMW owner filed a class action lawsuit against the company, stating that he never granted permission to the company to collect and sell his personal data.

Read the in-depth TheMarkup report about how your connected vehicle might be collecting your data here.