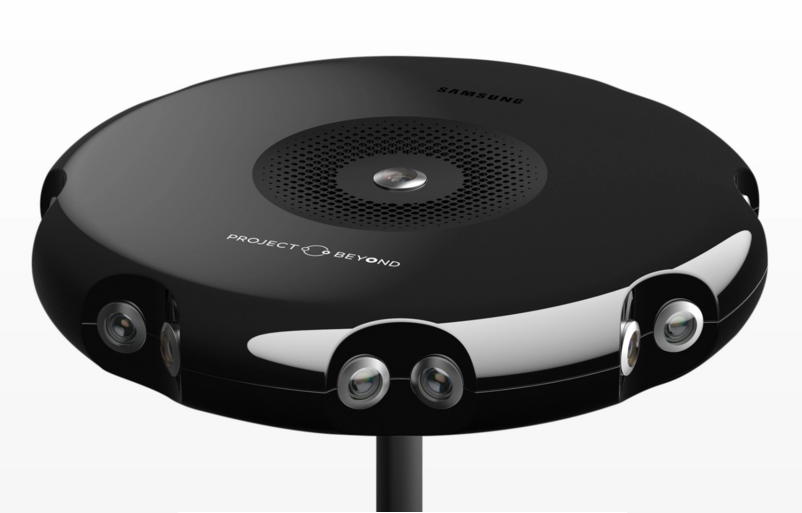 Samsung led the virtual reality onslaught with the launch of the consumer version of the Gear VR in late 2015, and it looks like the company has plans to repeat this trend by revealing one of the world’s first dedicated 360-degree virtual reality cameras.

The Samsung Gear 360 will reportedly be unveiled at Mobile World Congress on February 21st, according to SamMobile.

According to the leaked information, the Gear 360 will come equipped with its own independent battery, and a separate remote viewfinder application called the Gear 360 Gallery. The camera will also feature HDR, exposure control, as well as white balance and ISO settings. Unlike other 360-degree cameras on the market, the Gear 360 reportedly can be switched between 360 and 180-degree views.

Perhaps most interestingly, SamMobile is reporting that a live feed of the camera can be viewed on a connected smartphone, though it’s unclear if this means users will be able to view live, real-time 360 degree footage with the smartphone inside the Gear VR.

Related reading: Why Samsung’s Gear VR is important to the future of virtual reality