What women don’t want: the wearables at CES 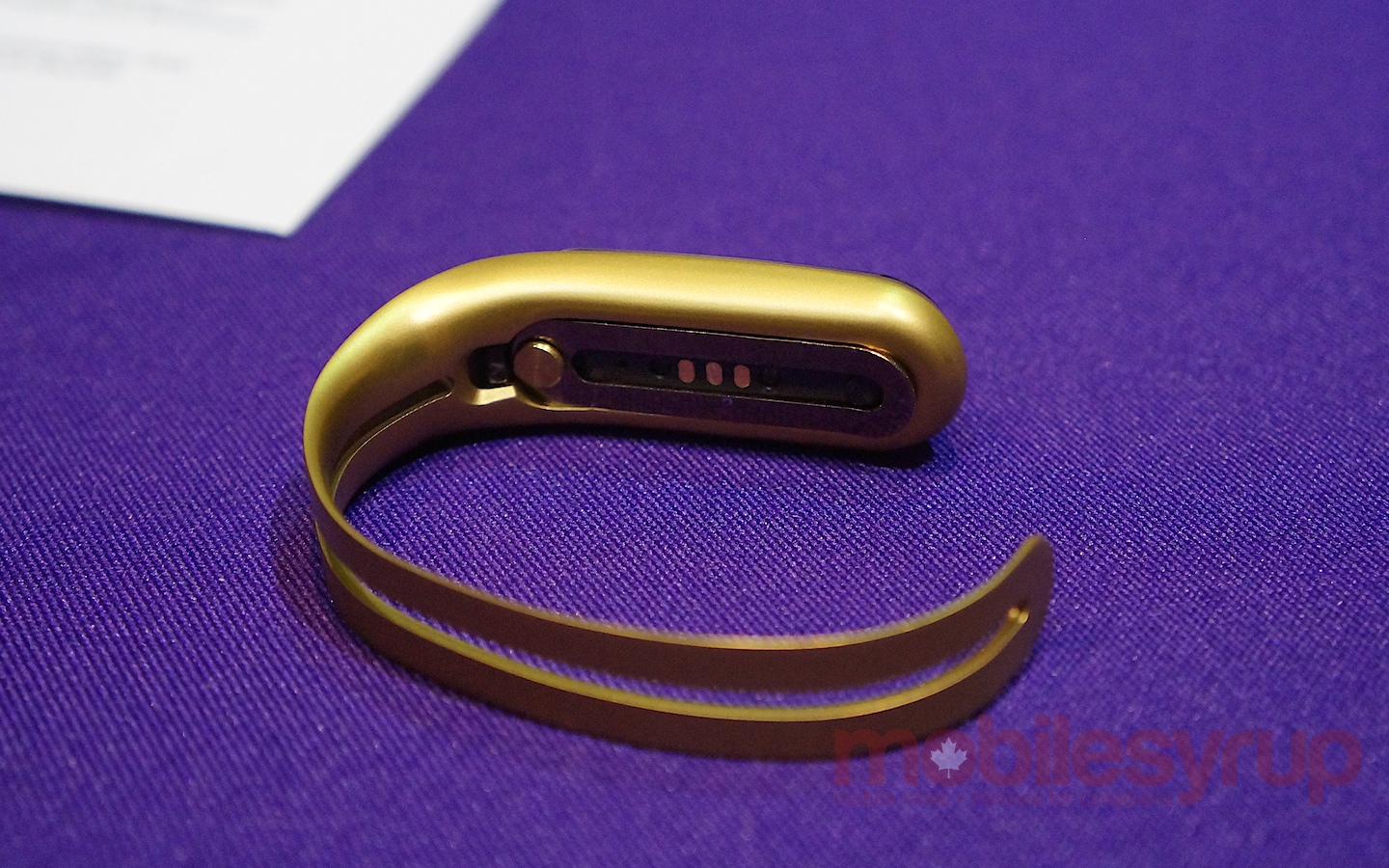 The Consumer Electronics Show is supposed to give us a glimpse into the future of technology. Sadly, if this year is anything to go by, the future of wearable technology for women is pretty dismal.

The Sands Expo Center was littered with fitbands and smartwatches and everything in between. Throughout the week we saw wearables for runners, cyclists, dogs, cats, and golf clubs. But without a doubt, the strangest thing about the wearables landscape at CES 2015, was the wearables for women. If the wearables scene at CES 2015 has proved anything, it’s that technology companies still see women as a different species than men, and that’s a big problem. The other (much smaller and infinitely more solvable) problem is that these devices are, for the most part, extremely ugly.

We took a casual survey at CES this past week. Anytime we encountered a female attendee, we asked her what she thought of “the girly wearables” at CES. Answers varied but not a single person we talked to had a positive thing to say about wearables geared towards women, even the ones that I thought were pretty great (or pretty pretty). Sometimes I even found myself defending these companies. “At least they’re trying, that wasn’t always the case,” I countered when one woman branded a particular company’s efforts ‘patronizing’ and ‘insulting.’ Another attendee pointed to the Mira as an example of wearable tech gone wrong. The hardware itself is lovely, but the language in which it tries to offer motivation is cringe-worthy. Similarly, yet another woman said this year’s wearables were, “Like last year’s wearables for women, but worse.” In other words, companies still don’t get it. They started out facing the wrong direction and have spent the last year continuing on that same path.

Wearable tech manufacturers have spent a long time trying to figure out the functionality consumers expect from wearable devices like smartwatches. Now that we have identified a few key product categories (smartwatches, fitness bands, glasses), they have shifted their focus from function to fashion. This is a natural progression, and it’s how it should be. Once you figure out what you (and your customers) want the device to do, you can start working on bundling it up in an attractive package. Unfortunately, many companies at CES haven’t done that. They seem to think they need to do more than just change the aesthetic. Instead of just building a great smartwatch that also happens to be visually appealing for women, lots of manufacturers seem to think they need to actually alter the functionality so women will want to use it. News flash: we want to use a lot of the wearables out there, they’re just not all that nice to look at.

While the folks at Intel are building smart bracelets with Yelp integration but an inability to even speak to your phone (seriously, it can’t connect to your phone!!), women at CES are asking why the addition of glitter or rhinestones means limiting functionality. We don’t need a specially crafted device that boasts Yelp support as a hero feature. We need companies to approach the technology and functionality of their devices in a gender neutral way and, once they’re done with that, they can start to look at fitting the technology into a form factor or design that is more feminine, or more manly, or anything in between. Women reviewing the Moto 360, any of Samsung’s Gear watches, or LG’s G Watch weren’t complaining that the watch’s functionality didn’t fit in with their lifestyle, they were complaining that it didn’t fit period, or that it was ugly. 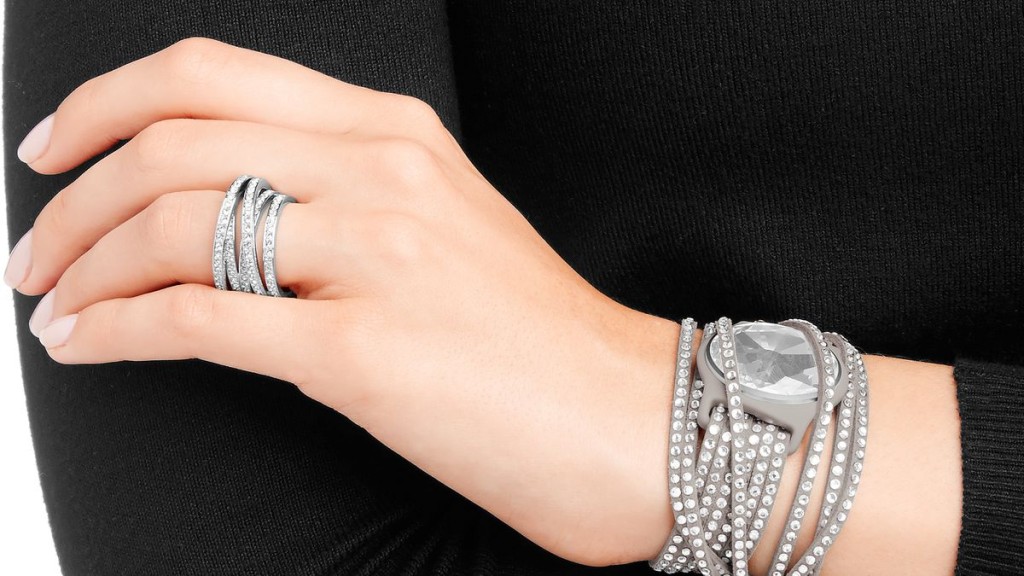 Some companies are making headway in this regard. Motorola has a slimmer band for its Moto 360, and it’s really beautiful, but you can’t get it in Canada. Apple will have a rose gold edition of its watch. Misfit has a new deal with Swarovski. They get what many up and coming wearables companies don’t. That yes, men and women have different tastes, but they are still part of the same species and generally their needs, at least in terms of communication devices, are the same.

The issue of style, that very solvable problem I mentioned earlier, exacerbates the situation for companies like Motorola and Misfit. Missing the mark with style is not a huge offence but it can be pretty damaging when a lot of women at the show this week are lumping things like the crystal encrusted Misfit shine in with the Mira. You might not like the giant, sparkly, fake diamonds (for the record, I love me some fake bling), but the underlying technology is still Misfit’s awesome and very affordable activity and sleep tracker that is available in various other bands and necklaces. So even if you do hate the Swarovski line, you don’t hate the company, or the device itself.

Speaking to our own wearables expert, Tom Emrich, about this very issue, he asked me what it is that I actually want from a wearable, because a lot of women just can’t articulate why they’re so frustrated with this product category. I asked him how he would feel if his watch was only available in rugged camo and offered advice on achieving perfect pecs with lean gains. “Okay, I get it now,” he admitted. Let’s hope the wearable companies at CES can figure it out in time for next year’s show.