While the show itself left much to be desired, there was still a lot to like overall in terms of actual gaming news

I’ve often said that E3 is like the Super Bowl for me.

I’m not a sports guy, so having a big event every year focused on all kinds of video game announcements provided me with a similarly exciting and communal experience. But E3 2021 was different than other years. This time, it was an all-digital offering that saw several publishers taking part in wildly different ways, and several others doing something else entirely.

This led to a decidedly uneven show, and I’ve seen a lot of people come away disappointed as a result. That’s understandable, to a degree, and companies deserve their fair share of criticism, which I’ll get into. But I also think a good part of it is fans’ expectations and their ability — or lack thereof — to properly manage them.

“I can understand why people would take issue with this year’s E3 and its disjointed structure.”

Let’s start off with the bad. To put it bluntly, the actual E3 show itself as run by the Entertainment Software Association (ESA) was poor. There was an official online portal for media and fans alike that was a bad attempt at creating virtual booths and lounges. Over the past year, we’ve seen impressive and innovative digital shows like last summer’s DC FanDome; E3 2021’s digital programming, by contrast, felt paltry.

E3 feeling barebones is no doubt the result of many gaming companies having already been doing their own digital events for years. This has resulted in the ones who did show up for this year’s E3 feeling all over the place. Xbox and Nintendo had big, traditional shows, but Gearbox’s was mostly just awkwardly focused on the Borderlands movie; Ubisoft provided updates on previously revealed titles; Square Enix focused half of its presentation on Eidos Montreal’s Marvel’s Guardians of the Galaxy and 2K Games talked about diversity and inclusion in lieu of any game reveals. That’s to say nothing of Summer Game Fest, which kicked off the same week but was completely unrelated.

For those reasons, I can understand why people would take issue with this year’s E3 and its disjointed structure. But there’s a difference between critiquing the foundational and organizational elements of the show itself and writing off all of the commendable developer work that was found within. I’ve actually seen people, including a friend of mine, talk about how “terrible” E3 was outside of a few announcements, and I think that’s a remarkably unreasonable take that’s rooted in mismanaged hype.

First of all, did we watch the same shows? Objectively, there was a wide variety of games on display overall. Marvel’s Guardians of the Galaxy, Halo Infinite, the sequel to The Legend of Zelda: Breath of the Wild, the nearly 20-years-in-the-making Metroid Dread, Mario + Rabbids Sparks of Hope, Mario Party Superstars, Back 4 Blood, WarioWare: Get It Together!, Shin Megami Tensei V — these are all radically diverse games that appeal to many different audiences. And while it’s fair to lament the lack of actual gameplay footage from games like Starfield, Redfall and The Outer Worlds 2, it was nonetheless important for Xbox to definitively answer then-lingering questions about whether it would release exclusive Xbox and PC Bethesda games. 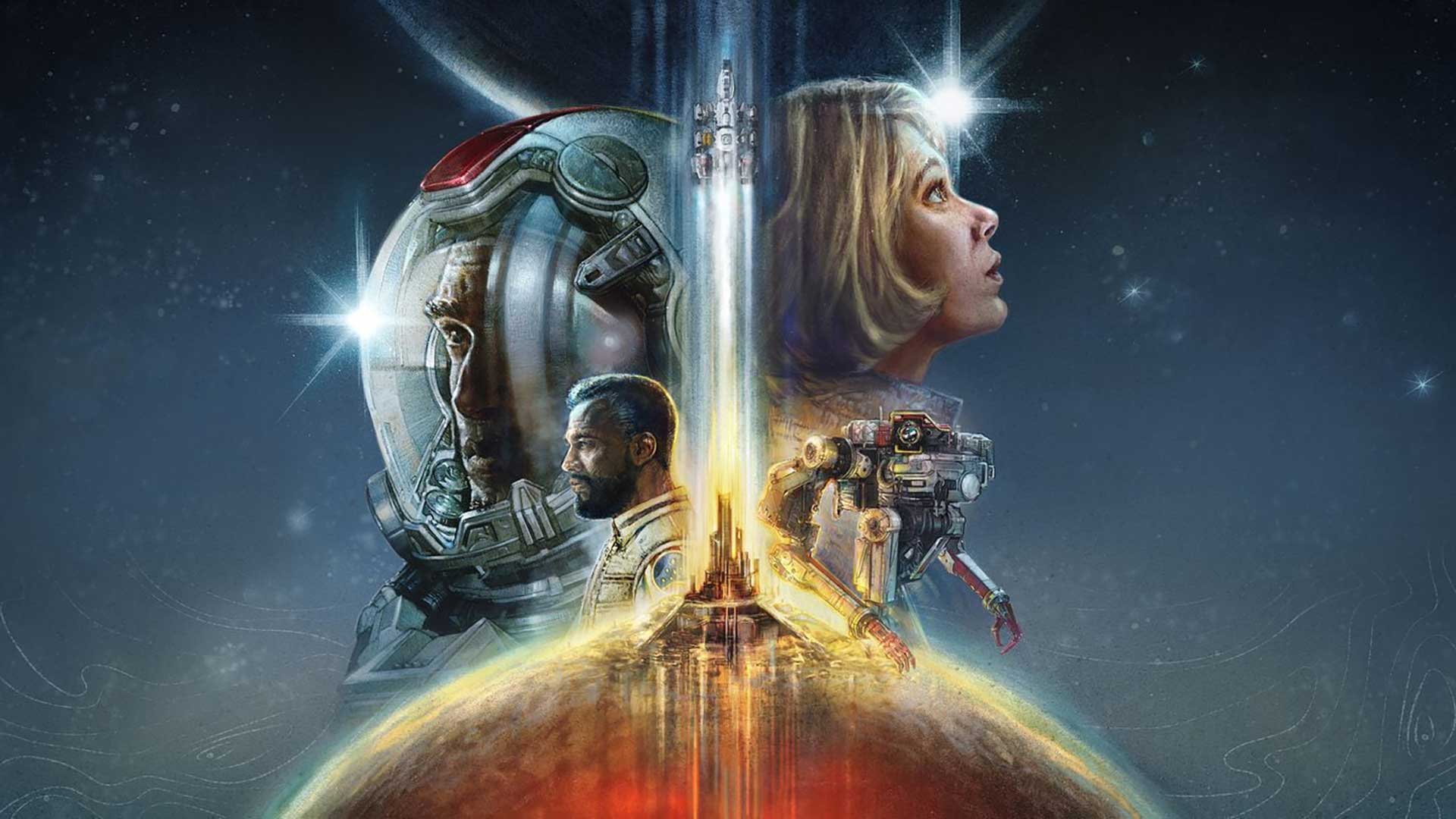 We may not have seen much from Starfield, but it was important that Xbox finally set the record straight on Bethesda exclusives, no matter how far out they are. (Image credit: Bethesda)

Even if you were disappointed by the overall lack of new AAA game reveals, that, at least, just helped smaller developers who need the exposure all the more. Whether it was Xbox spotlighting such games as 12 Minutes, Replaced and Atomic Heart (all coming to Game Pass day one) or concurrent events like the PC Gaming Show and Wholesome Direct showing titles like Lake, the Canadian co-developed Moonglow Bay and The Big Con from Toronto’s Mighty Yell, indie games really came out strong.

“PlayStation, which has skipped E3 the past two years it happened, is rumoured to be doing its own event later this summer.”

Interestingly, there seems to be this confounding mentality that if a show didn’t have that one big thing you wanted that it was otherwise worthless. People seem incapable of looking at an event and going “you know what, there was a lot of cool stuff there, even if it didn’t have much for me, personally.”

For example, I don’t have a lot of affinity for many Nintendo franchises, but I can at least acknowledge the overall strength of its Direct. Hell, I was even won over by certain games, especially Metroid Dread, which I’m looking forward to as an entry point for a newcomer like me into the series. Conversely, I see people, including my aforementioned friend, saying Summer Game Fest “won E3” (frankly, a tired debate in itself) all because Elden Ring was there, discounting the work of countless other teams solely because of one FromSoftware game. 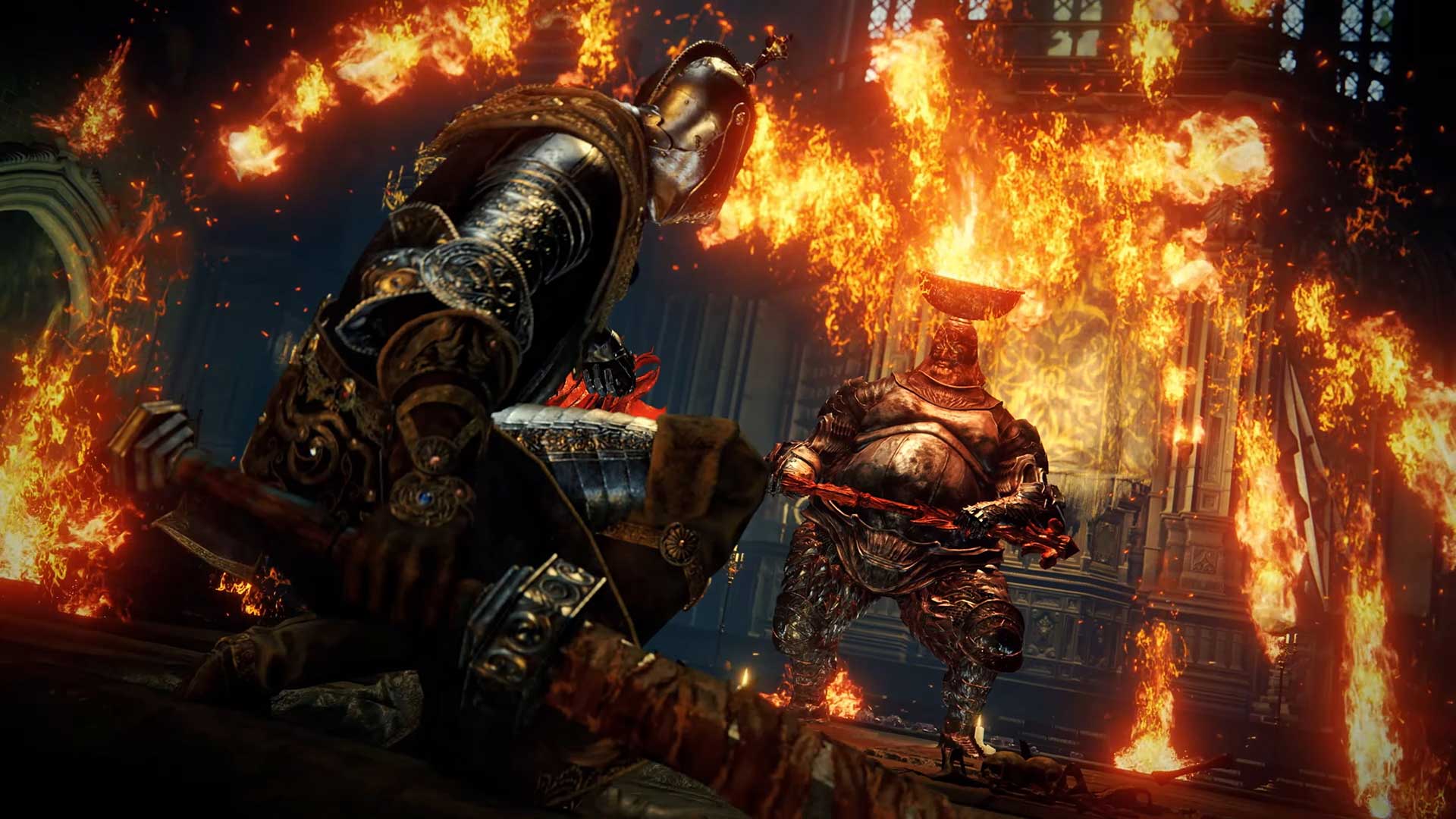 But even if you truly didn’t find much to get excited about at E3, you have to remember that we’re in a pandemic. Unless you’re an actual developer (I’m certainly not), you can’t properly understand just how much COVID-related hurdles like remote work have affected development. We got lucky in 2020 in that most of the big games — Final Fantasy VII Remake, The Last of Us Part II, Animal Crossing: New Horizons and Assassin’s Creed Valhalla, to name but a few — were near the finish line pre-COVID so developers rather impressively managed to pull through and complete their work.

2021 was always going to be a comparatively slower year with games not being as far along. Any ideas to the contrary were misguided. Going into E3, I saw predictions for everything from the rumoured Star Wars: Knights of the Old Republic remake and the mysterious new BioShock to Final Fantasy VII Remake‘s second part and the all-but-confirmed 4K Switch showing up, despite little to no evidence that any of this would even happen. This is despite the fact that industry figures like Geoff Keighley — the well-known Canadian producer of The Game Awards and Summer Game Fest who works all year round with companies on game reveals — were actively trying to warn fans of overhyping themselves.

“…People have to be somewhat cautious with their expectations because it’s been so hard to make games. When I reflect on last summer when people were like, ‘it’s been so messy’… the world was a mess,” Keighley said of the summer gaming news cycle in an interview with VideoGamesChronicle. “It was so hard to do anything, to the point where the fact that companies were able to ship consoles and games is incredible.”

We got early warnings of this at the start of 2021. The year began with Hogwarts Legacy and Warner Bros Montreal’s Gotham Knights being delayed into 2022, with games like the God of War sequel and Gran Turismo 7 also being pushed to next year in the following months. That’s to say nothing of the fact that game development is already immensely challenging and ever-fluctuating — COVID just compounded that.

All of what I’m saying doesn’t just apply to E3, of course. PlayStation, which has skipped E3 the past two years it happened, is rumoured to be doing its own event later this summer. Likewise, Electronic Arts will have its own ‘EA Play’ on July 22nd. Beyond that, there will be an inevitable new Direct, and a new Xbox event, and so on and so forth. And these conversations will continue.

But as with E3, you should keep your expectations in check for those as well. Besides, it never hurts to go in without any preconceived notions — you might be pleasantly surprised.